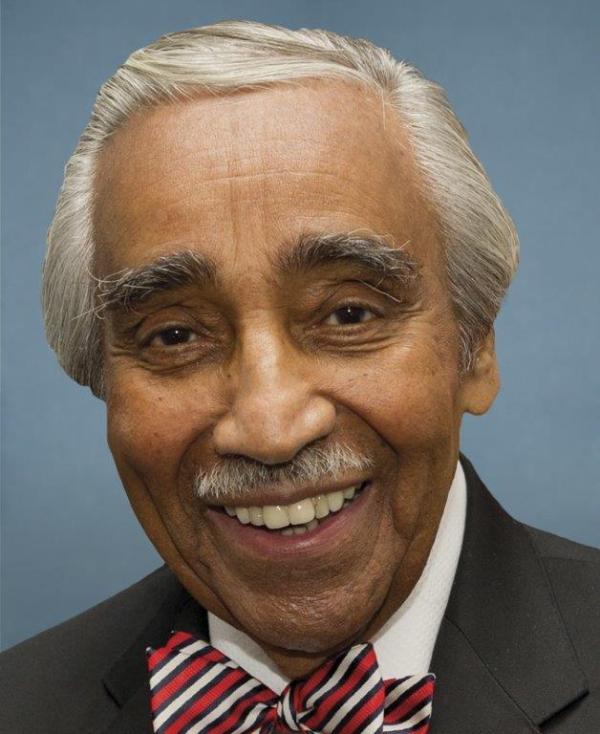 In a political career spanning 46 years, retired U.S. Congressman Charles B. Rangel was a trailblazer who left the House of Representatives with a huge legacy in his relentless push for inner city development. Five years after leaving the House in 2017, Rangel’s mission continues with the launch of the Charles B. Rangel Infrastructure Workforce Initiative (RIWI) at The City College of New York. The program, which aims to address the lack of modern infrastructure jobs in Rangel’s old congressional district, gets underway with $1.5 million in federal funding. CUNY had earlier allotted $400,000 to the project.

The Federal funding is part of the $11.5 million package in community project funding secured last month by Rep. Adriano Espaillat -- Rangel’s successor -- for New York’s 13th Congressional District that comprises Upper Manhattan and parts of the West Bronx. “These investments support underserved areas and foster economic development, making a real difference in the lives of many throughout our community. I am proud to have fought for funding that will make our community healthier, safer, stronger, and even more resilient,” said Espaillat.

“Congressman Rangel, the Lion of Harlem, dedicated more than four decades to serving the people of New York City, and his commitment continues to this day," said Governor Kathy Hochul. "That legacy of service lives on in this exceptional effort to train the next generation of workers who will build the transportation infrastructure of the future, like the Second Avenue Subway. The Charles B. Rangel Infrastructure Workforce Initiative will continue the congressman’s lifelong commitment to expanding opportunity and advancing economic development in his beloved community.”

RIWI will be a transportation and infrastructure training institute at City College that could become a template for localized, minority-focused, accredited skills training in an academic setting. The ultimate aim is to develop it into a national center. Its formal launch is scheduled for April 14 at a CCNY event honoring Rangel, Statesman-in-Residence at City College.

“By 2050 almost 90 percent of the U.S. population—and more than two-thirds of the world’s population—will live in urban areas, yet the infrastructure serving our cities today is outdated and crumbling,” noted Rangel. “The need to restore our urban areas and economic growth starts with modernizing our infrastructure. Colleges, universities, trade schools and other institutions of learning are critical to developing a workforce attuned to the transportation needs of the future, especially among the underserved, under-educated and underemployed.”

He stressed the need for underprivileged communities to secure equity in massive transportation and infrastructure projects.

Rangel said he looked forward to working with CCNY President Vincent Boudreau and his team on the initiative.

"From our very first meeting, Congressman Rangel impressed on me the need to develop a more representative workforce in the infrastructure field,” said Dr. Boudreau. “He framed this initiative, long before the historic 2021 infrastructure law was drafted, as one of the great patriotic projects of our time, and an historic opportunity for economic development in communities of color. As always, he was way ahead of the rest of us, and I'm so grateful that he was.”

RIWI is the brainchild of Dr. Robert E. Paaswell, Distinguished Professor of Civil Engineering in CCNY’s Grove School of Engineering, in response to Rangel’s desire for modern infrastructure jobs in the 13th Congressional district. It  will equip historically underserved communities with analytical and operational skills through innovative curricula, simulation-based training, and experiential learning to help them pursue career paths in the rapidly changing urban infrastructure sector.

“Achieving sustainability, equity, and resilience across the nation’s broad infrastructure will require not only substantial capital investments but investments in human skills and knowledge at a local level,” said Paaswell. “RIWI will train historically underserved communities with adaptive 21st century skills and, through partnerships with trade organizations and industry, develop new pipelines to good, green jobs.”