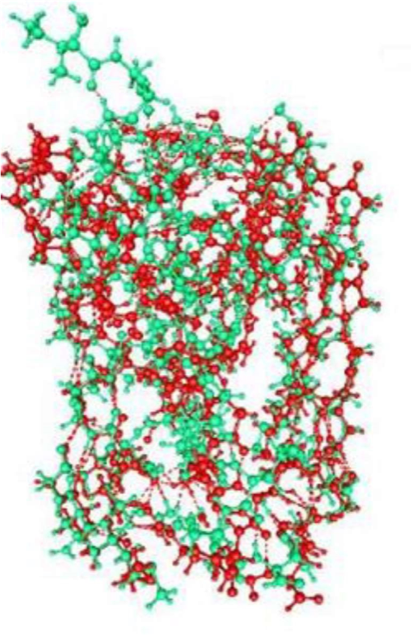 City College of New York chemist Michael Green and his colleague Alisher M Kariev have received a research award from The Environmental Molecular Sciences Laboratory (EMSL) for research to be carried out in 2023. Twenty awards were granted to research teams across the country. Awardees will study resources for carbon storage, model water systems, and examine biological systems as bioenergy sources, among other projects.

EMSL scientists focus on fundamental biological and environmental research, collaborating on projects with researchers from academia, other government laboratories, and industry. Rather than providing monetary grants, EMSL provides grantees with access to facilities. EMSL offers 150 instruments, and supercomputer time, at no cost to proposal awardees.

Green and Kariev will study the mechanism of ion channels, proteins that span cell membranes, and provide the means by which electrolytes such as sodium and potassium enter and leave cells.

Ion channel processes are an integral part of every living cell. In the human body, ion channels are responsible for transmission of nerve impulses, among other functions. Malfunctions of ion channels are linked to many disorders and diseases, from hypertension to Parkinson’s disease.

Green’s EMSL-sponsored research will study how sodium and potassium ions interact with water molecules and with the channel protein. These interactions involve hydrogen bonds – the bonds holding water molecules together. The hydrogen bond networks in ion channels are the principal focus of Green’s planned work.

EMSL will provide Green with 50,000 node-hours of computer time on the new Tahoma computer. Green and his lab are a computational group exclusively. No biological (wet) lab work will be involved.

The proposals considered for this year’s EMSL award addressed at least one of three scientific focus areas: Environmental Transformations and Interactions, Functional and Systems Biology, and Computing Analytics and Modeling.