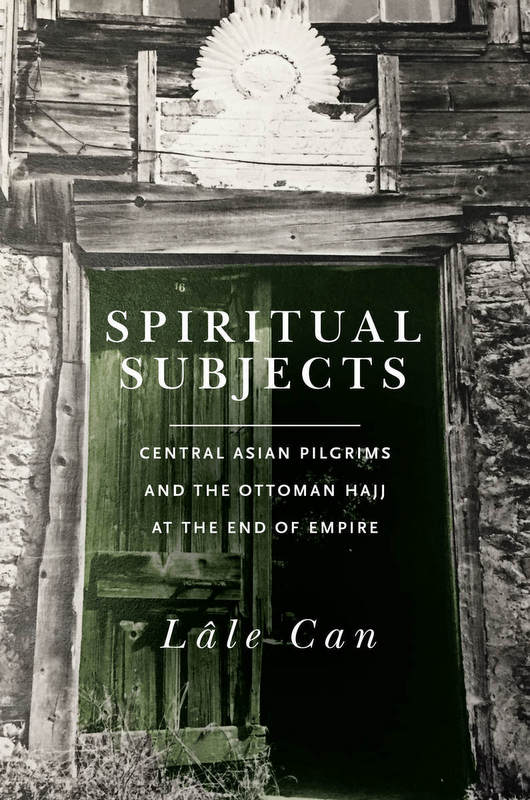 In 2015, historian Lâle Can received a National Endowment for the Humanities (NEH) award to finish a book on trans-imperial pilgrimage across Asia at the turn of the 20th century. Her book, “Spiritual Subjects: Central Asian Pilgrims and the Ottoman Hajj at the end of the Empire” (Stanford University Press, March 2020) is one of several outstanding new publications   by City College of New York faculty.

“Spiritual Subjects” examines the paradoxes of nationality reform and pan-Islamic politics in late Ottoman history.  Can unravels how imperial belonging was wrapped up in deeply symbolic instantiations of religion, as well as prosaic acts and experiences that paved the way to integration into Ottoman communities.

Can is an assistant professor in CCNY’s Division of Humanities and the Arts.

Other recent titles from CCNY writers include: