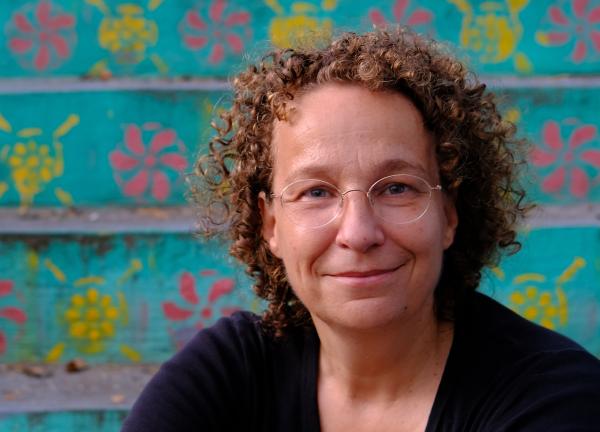 Dr. Margo Groenewoud, from the University of Curaçao, is the current Fulbright Scholar in Residence at the CCNY-based CUNY Dominican Studies Institute.

Social historian Margo Groenewoud, an expert in the 20th century Dutch Caribbean at the University of Curaçao, is the 2022-2023 Fulbright Scholar in Residence at The City College of New York-based CUNY Dominican Studies Institute (DSI). Her Fulbright residency includes CCNY’s Colin Powell School for Civic and Global Leadership.

Groenewoud specializes in the 20th century Dutch Caribbean, with interest in  postcolonialism, social justice, cultural history and digital humanities.  She recently finished her work as researcher with the “Traveling Caribbean Heritage Project,” studying elements of heritage and belonging in the realities of Dutch non-sovereign Caribbean states, with particular attention to Digital Humanities policies and praxis. The project is funded by the Netherlands Organization for Scientific Research.

As a CUNY DSI Research Fellow, Groenewoud will expand upon such investigations of connection and kinship within the Dutch Caribbean and broader Caribbean to include the Dominican Republic. Through a combination of archival research conducted at CUNY DSI and in the Dominican Republic and oral history research performed in Dutch-Dominican communities, she will shed new light on the 500+ year old relationship between Dominicans and Dutch Caribbean. Her research will culminate in a CUNY DSI Research Monograph that contextualizes and analyzes Dutch-Dominican engagements specifically from 1916 to 1961.