A History of Dominican Music in the United States

A History of Dominican Music in the U.S. is the first NEH-funded open-source digital tool narrating the history of Dominican music as it developed during the past century in the United States. By presenting multi-media resources, grounded in historical contexts and speaking to larger issues of immigration, identity, and diversity, this online platform provides a new approach to understanding Dominican music.

First Blacks in the Americas 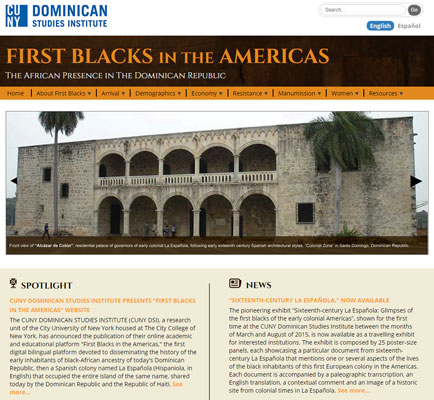 First Blacks in the Americas is the first bilingual academic digital platform unveiling a collection of archival documents that presents a comprehensive history of the first Black-African inhabitants to arrive in the Americas. 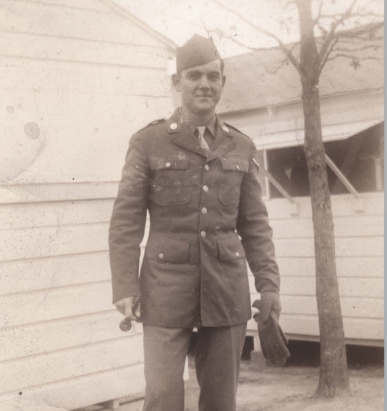 Fighting for Democracy: Dominican Veterans from World War II is a project conceived by the CUNY Dominican Studies Institute in 2015 to honor and recognize over 300 Dominican WWII veterans. It was awarded the Latino Americans: 500 Years of History grant to curate an exhibit, organize a scholarly panel, and to host a screening of two episodes of the documentary Latino Americans. Click here for the JSTOR Open Collections Site.

Founded in 1992 and housed at The City College of New York, the Dominican Studies Institute of the City University of New York (CUNY DSI) is the nation's first university-based research institute devoted to the study of people of Dominican descent in the United States and other parts of the world. CUNY DSI's mission is to produce and disseminate research and scholarship about Dominicans, and about the Dominican Republic. CUNY DSI is the locus for a community of scholars, including doctoral fellows, in the field of Dominican Studies and sponsors multidisciplinary research projects.

The Institute houses the Dominican Archives, the first and only of its kind outside of the Dominican Republic, is dedicated to preserving the records reflecting the experiences of Dominicans in the U.S., and the Dominican Library, the largest depository of bibliographical resources in the U.S. related to Dominican Studies. These are the first and only institutions in the United States collecting primary and secondary source material about people of Dominican descent. In 2010, the Institute opened its Archives and Library facility to art exhibitions, thus becoming the first exhibit space in New York City devoted exclusively to work by and about people of Dominican descent.  The Institute organizes lectures, conferences, and exhibitions that are open to the public.

The Institute is headed by renowned sociologist and public intellectual Ramona Hernández, Ph.D., author of pioneering texts in the areas of migration, labor, and Dominican studies. She is a trustee of the Sociological Initiatives Foundation. 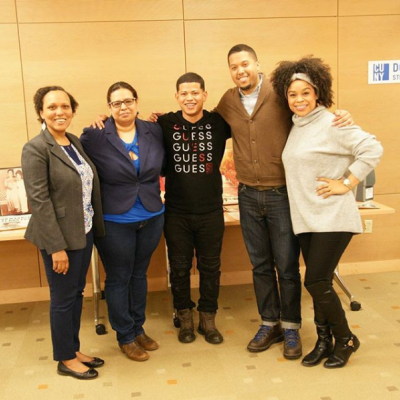 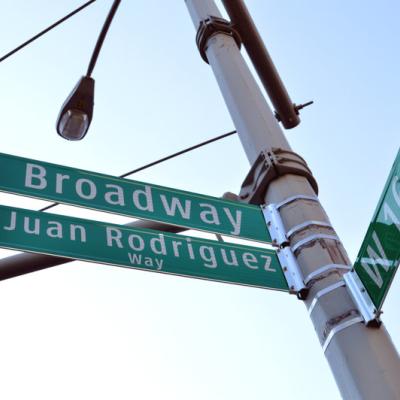 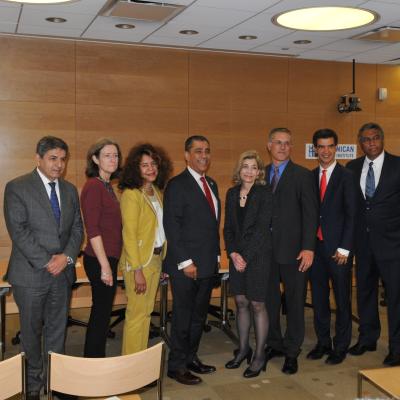 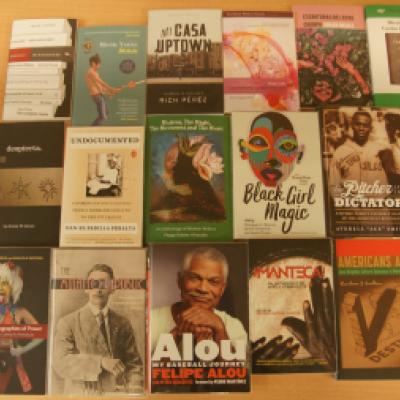