For over a century, City College has been the home of a vigorous student press and incubator of prominent journalists. Some of the many include: 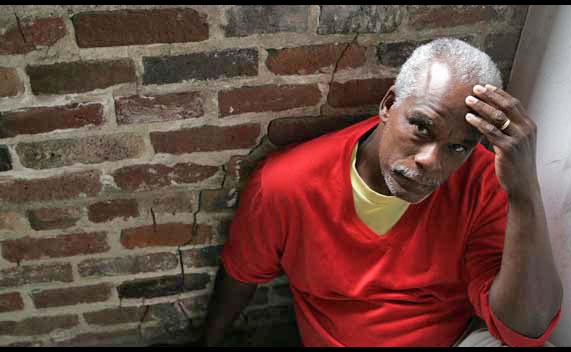