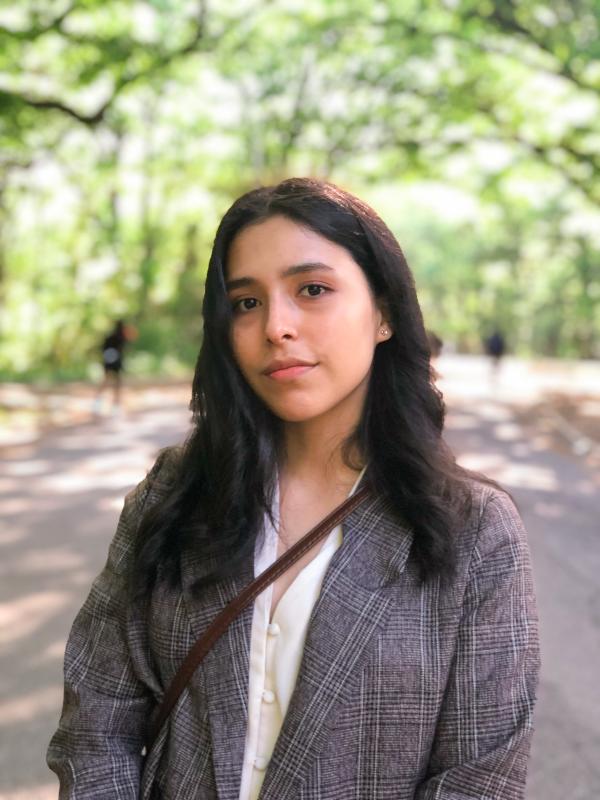 In pursuit of a dual degree in electrical engineering and Asian studies at The City College of New York, Lizzette Salmeron, a first-generation college student from the Class of 2020, often juggled two jobs while carrying a fulltime course load. Reaping the rewards of her hard work, she’s now the recipient of a highly competitive GEM Fellowship, which includes an exclusive internship offer at the National Renewable Energy Laboratory.

She’ll then return to City College in the fall to begin her PhD in the Grove School of Engineering.

Salmeron, who’ll pursue a PhD in electrical engineering, is the second CCNY Grove School alumna in a year to receive a GEM Fellowship. Wendy Fernandez was named a Fellow in 2019 and is at Columbia University working on a master’s degree in computer science.

In the Grove School, Salmeron will work with mentor Ahmed Mohamed to, among other things, research the interdependence of infrastructures including power, telecommunication and transportation systems.

As an undergraduate, the Woodhaven, Queens, resident was founding president of the CCNY Women’s Robotics Club.

As an Asian Studies double major, Salmeron studied abroad in Japan and learned Japanese and Chinese. She also initiated an eight-week international research opportunity for undergraduate and graduate students at Japan’s Toyohashi University of Technology for the Global CUNY program.

About the City College of New York
Since 1847, The City College of New York has provided a high-quality and affordable education to generations of New Yorkers in a wide variety of disciplines. CCNY embraces its position at the forefront of social change. It is ranked #1 by the Harvard-based Opportunity Insights out of 369 selective public colleges in the United States on the overall mobility index. This measure reflects both access and outcomes, representing the likelihood that a student at CCNY can move up two or more income quintiles. In addition, the Center for World University Rankings places CCNY in the top 1.2% of universities worldwide in terms of academic excellence. Labor analytics firm Emsi puts at $1.9 billion CCNY’s annual economic impact on the regional economy (5 boroughs and 5 adjacent counties) and  quantifies the “for dollar” return on investment to students, taxpayers and society. At City College, more than 16,000 students pursue undergraduate and graduate degrees in eight schools and divisions, driven by significant funded research, creativity and scholarship. CCNY is as diverse, dynamic and visionary as New York City itself. View CCNY Media Kit