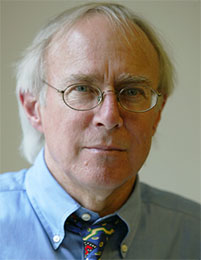 ADVENTURES OF A MEDIA DINOSAUR IN THE NEW WORLD

DENNIS OVERBYE received his B.S. in physics from M.I.T. in 1966. After a career of working for Boeing and other companies, he branched into writing and served in senior editorial positions in the Sky and Telescope andDiscover magazines. In 1998 he joined the staff of The New York Times where he is presently a science editor.

Mr. Overbye covers a wide spectrum of physics-related topics, his reporting having ranged from zero-gravity fashion shows to the death of the Earth and the fate of the universe. He has written two books, "Lonely Hearts of the Cosmos" and "Einstein in Love," and has published articles in Time magazine, Science, and The Los Angeles Times among other publications. In 2014 he was a finalist for the Pulitzer Prize for Explanatory Reporting. 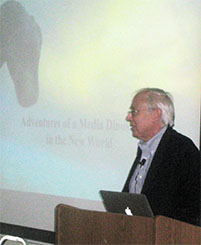 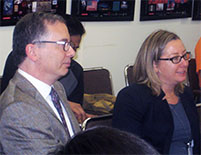 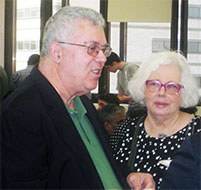 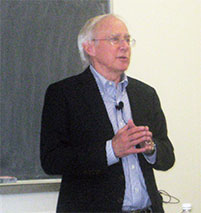