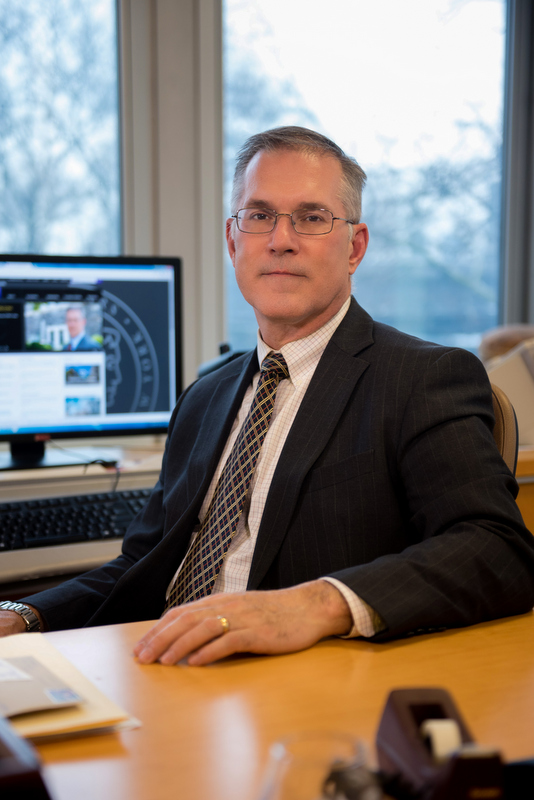 January 19, 2022
Dear Members of the City College Community, I'm writing to invite you to a campus-wide Town Hall via Zoom on Thursday, January 20th at 12:30 pm, focused primarily on campus safety/reopening/and vaccine information. The current health situation is evolving with extreme rapidity, and while we are on track to be substantially more open in the spring as compared to previous semesters, we must all be prepared to shift as external conditions shift. Before the semester gets underway, I wanted to take the opportunity to describe the work we’ve done to make the campus safer and the… Read More »

The data are stark on health disparities in America's under-resourced communities, but the prognosis for a better, fairer healthcare future is strong at the CUNY School of Medicine at The City College of New York. Newly installed dean Dr. Carmen Renee' Green, a nationally known pain physician and expert on health policy and social determinants of health, is building on CCNY's nearly 50-year tradition of educating diverse doctors to serve communities like their own. In conversation with CCNY President Vincent Boudreau,… Read More »