Over the last decade the concept of Dirac matter has emerged to the forefront of condensed matter physics. Prominent examples include the physics of the Dirac point in Graphene, Weyl points in topological semi-metals (TaAs) and edge states in topological insulators (Bi2Te3). These phases of matter are a playground for studying effects related to topology and spin-1/2 Dirac fermions. We note, however, that they are defined only with respect to the properties of the electron (eg: bandstructure). This opens intriguing questions 1) Can there can exist new topological phases of matter where the topology is tied to spin-1 Maxwellian electrodynamics? 2) Are there new "electrodynamic" topological invariants beyond the Chern number and Z2 invariant that classify topological phases of matter? These questions will be the focus of the talk.

Over the past three decades, graphene has become the prototypical platfom for discovering topological phases of matter. Both the Chern insulator and quantum spin Hall insulator were first predicted in graphene, which led to a veritable explosion of research in topological materials. Exploring the geometry of Maxwellian electrodynamics in matter, we introduce a new topological classification of two-dimensional matter – the optical N-phases . This topological quantum number is connected to polarization transport and captured solely by the spatiotemporal dispersion of the susceptibility tensor χ. We verify N ≠ 0 in graphene with the underlying physical mechanism being repulsive Hall viscosity. An experimental probe, evanescent magneto-optic Kerr effect (e-MOKE) spectroscopy, is proposed to explore the N-invariant. We also develop topological circulators by exploiting gapless edge plasmons that are immune to back-scattering and navigate sharp defects with impunity. Our work indicates that graphene with repulsive Hall viscosity is the first candidate material for a topological electromagnetic phase of matter.

Our research spans two major themes (I) Thermal Science and Engineering as well as (II) Quantum Science and Engineering. We take a unique theory-driven-experimental approach in all our projects. We have theory offices as well as three laboratories (thermal, quantum and spin) in the Birck Nanotechnology Center. Our group uses the Scifres Nanofab facility at Purdue University for materials innovation and device fabrication. Even though our explorations are driven by curiosity, our final goal is real-world technology that can impact society in the short term. 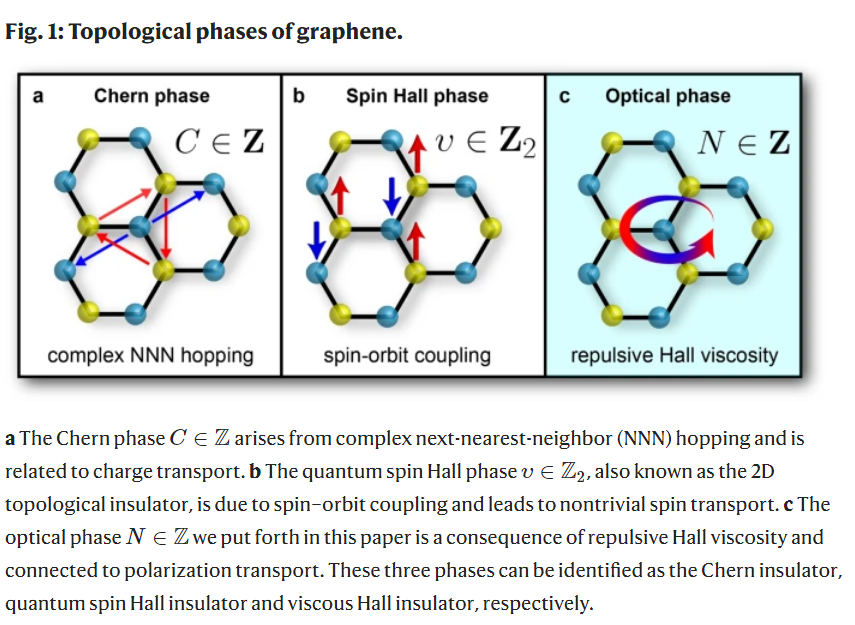