Living, Learning, and Languaging Across Borders | The City College of New York Skip to main content

Living, Learning, and Languaging Across Borders

< Home / School of Education / Living, Learning, and Languaging Across Borders 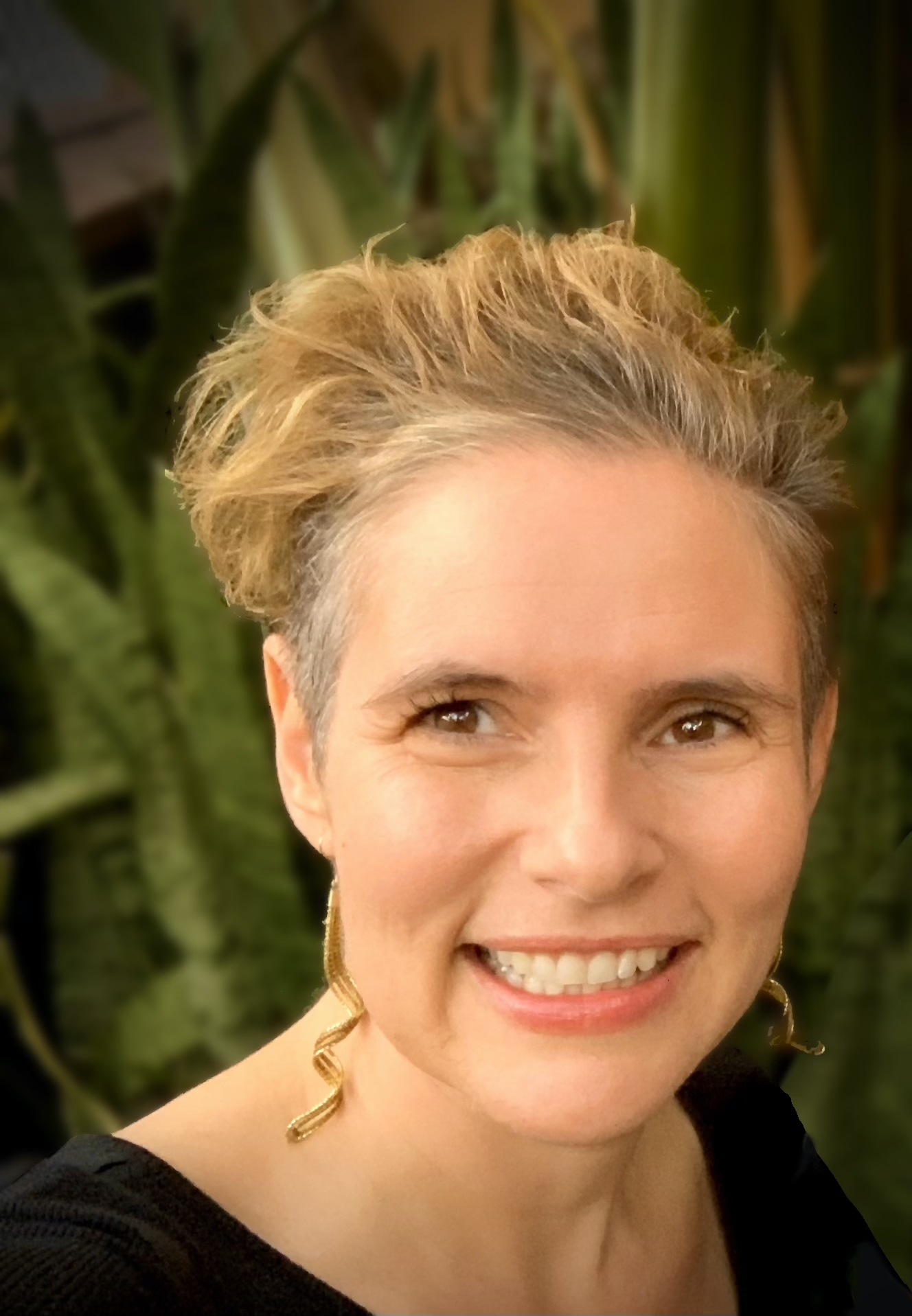 Associate Professor Tatyana Kleyn’s most recent book is entitled Living, Learning, and Languaging Across Borders. Published by Routledge Press, the book examines the lives of transborder students at all levels of education who migrate to Mexico from the United States. “For most it was a choice their parents made due to the coercive, racist, and xenophobic policies of the US,” says Professor Kleyn. “Their families returned and subsequently the children either returned—if they were older—or were brought to Mexico for the first time,” she addes. 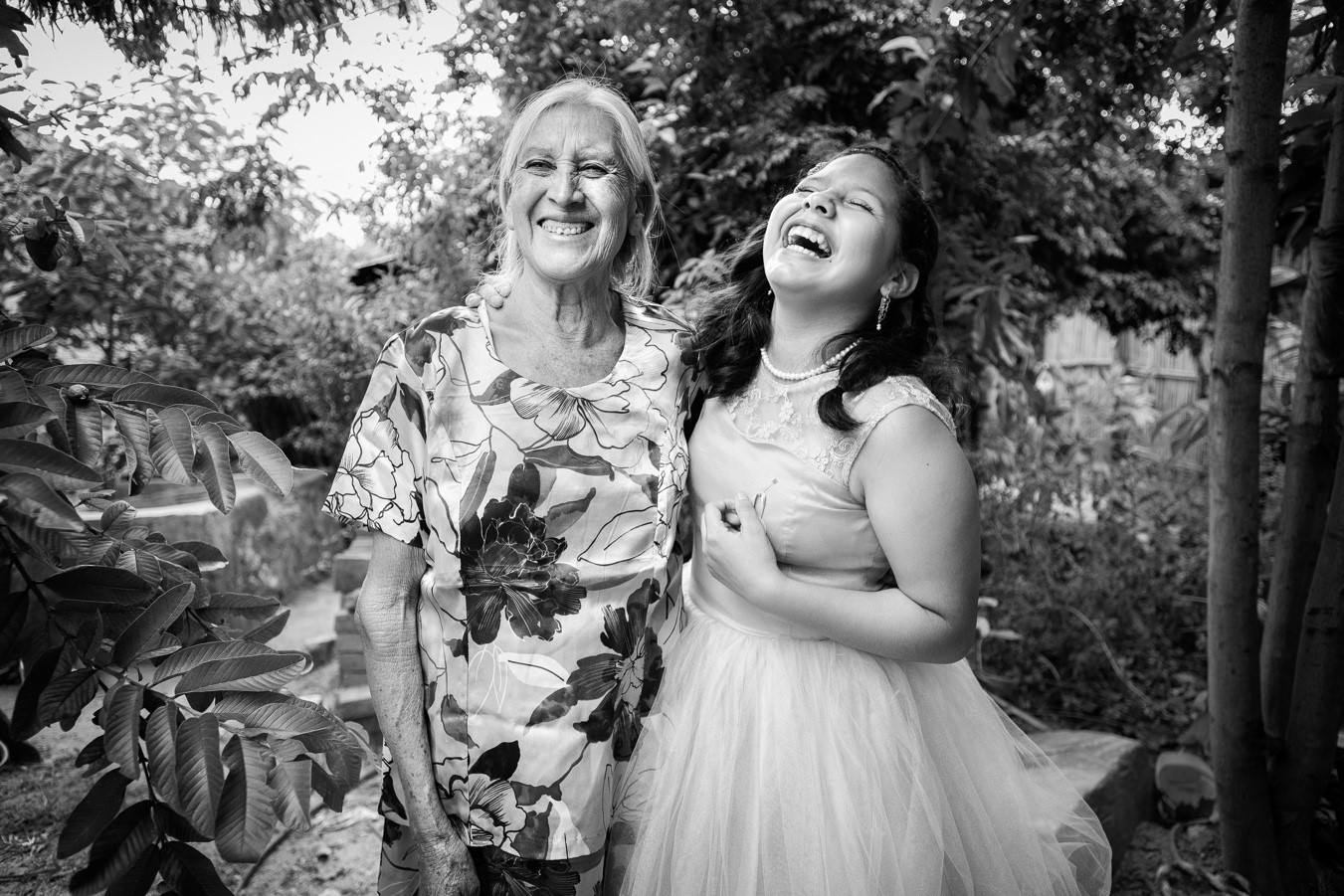 Living, Learning, and Languaging Across Borders can be said to be a very transdisciplinary book. It is informed by research on return migration; transborder students and families; family return to Mexico; shifting immigration identities and immigration statuses; language learning, unlearning, and relearning; binational education; educational policy; and pedagogy. Professor Kleyn wrote the book because, as she says in its preface, she “wondered what happened to the children: what are their lives like when they find themselves in a country they have only heard about, or a country where they only spent the first few years of their lives? How does this experience vary for students at different developmental levels?” Research for the book began before her documentary film Una Vida, Dos Países: Children and Youth (Back) in Mexico, which was released in 2016 and was a first step in disseminating her research. The documentary film is available at UnaVidaTheFilm.com.

The book captures the personal stories of transborder students who live between the US and Mexico. According to Professor Kleyn, this is important because “this book is an effort to go beyond numbers and labels to get to the stories of students, as well as their families and educators, as they cross borders that are geographic, linguistic, and metaphorical too.” She points out that “this is a book about people who are forced to migrate—and in their cases, that is in a cyclical fashion—to live a life that is safe, dignified, and enriching, and my hope is that this book is a step in humanizing them for those who otherwise might see them only as statistics.”

Living, Learning, and Languaging Across Borders uses multimodality to document and add other dimensions to the lives of transborder students. Specifically, it includes photography by Tim Porter as well as poetry and art by the children and youth to add other dimensions to the lives of transborder students. Professor Kleyn sees “the photographs, art, and poetry not as ways to illustrate concepts in the book, but as equally important components that lead to greater understanding about the lives of transborder students.” To illustrate how multimodality helps capture the whole picture, she shares this story: “The grandmother of the younger children who attended the book celebration we recently held in Oaxaca was not able to read in English, but she was able to see the photographs of her grandchildren, daughter, and even one of herself and her granddaughter laughing together.” She adds that “this is just one of many, many ways I was reassured that this multimodal approach to this book and this work was the right direction to take.”

When asked why language and languaging are such important aspects for understanding the identities of the transborder students who are a part for this book, Professor Kleyn said that “the ways they spoke Spanish and English were key to how they saw themselves, but also, to the ways others judged them as being either Mexican, from the US, or both.” She added that it is important to note that “some students also came from families where Zapotec, an indigenous language, was spoken, and this added another layer of complexity in their linguistic experiences, which ranged and moved between pride to shame.” 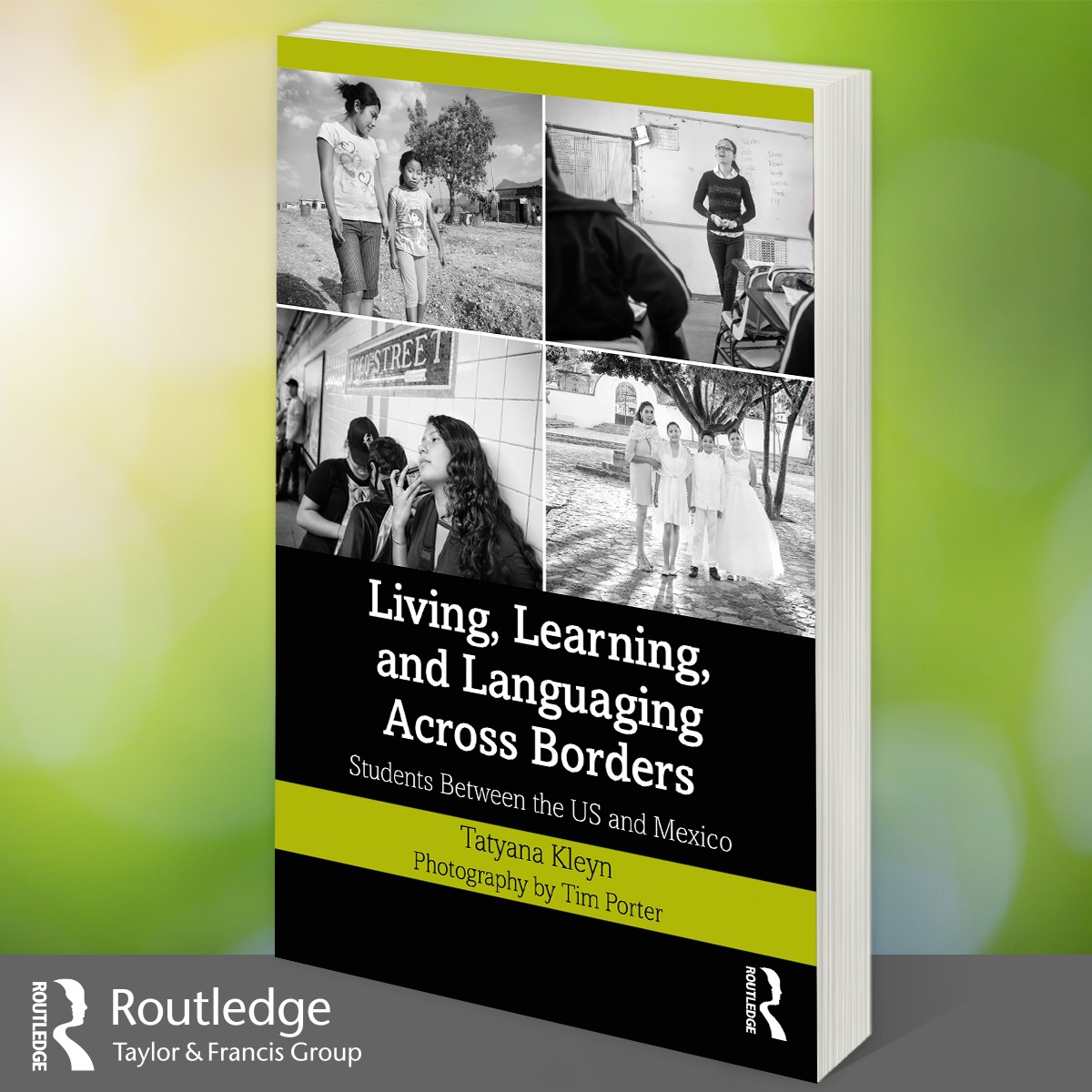 Professor Kleyn hopes this book is read widely “because it is written to be accessible to a general audience.” She adds that she is currently working with colleagues in Oaxaca on adapting it into Spanish for a Mexican audience. She sees this book as “a counter-narrative to the anti-immigrant discourse that dehumanizes and criminalizes immigrants.” Bringing it back to the work of the CCNY School of Education (and beyond), she believes that, “as educators, we cannot solely prepare people to live in the state or country where they currently reside, but we must create educational spaces that prepare students to live in ways that transcend borders, in all their forms.”

Tatyana Kleyn is an Associate Professor of Bilingual Education and TESOL. She holds an Ed.D. from Teachers College, Columbia University in International Educational Development with a specialization in Bilingual/Bicultural Education.