Justin Williams is an associate professor of history at the City College of New York who specializes in the politics of modern Africa and its diasporas. He is author of the book Pan-Africanism in Ghana: African Socialism, Neoliberalism, and Globalization​, part of Toyin Falola’s Africa in The World Series on the Carolina Academic Press (2016). Williams has also published articles in African Studies, Journal of Pan African Studies, and the two-volume encyclopedia 50 Events That Shaped African American History.  In his spare time, he is an avid fan of the Kansas City Chiefs, Royals, Sporting Kansas City, University of Missouri Tigers and New Jersey Devils. 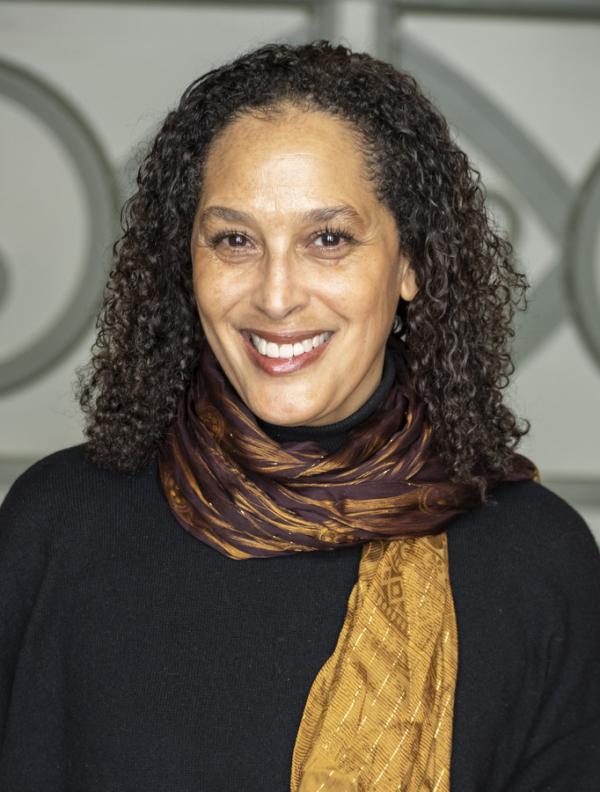 Laurie Woodard began her professional life as a dancer with the Dance Theater of Harlem. She completed her BA in History at Columbia University and her Ph.D in History and African American Studies at Yale University. Her research focuses upon the intersection between the cultural and political realms and employs interdisciplinary methodologies, drawing from performance studies, critical race theory, and women and gender studies. She was the recipient of the National Endowment for the Humanities Schomburg Scholar-in-Residence Fellowship and the Sylvia Arden Boone Prize. Her work has appeared in The New York Times and American Quarterly. She is the recipient of a 2018 National Endowment for the Humanities Faculty Award and is currently completing a manuscript on the life and work of performing artist and civil rights activist Fredi Washington. 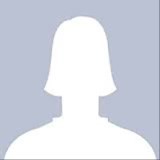 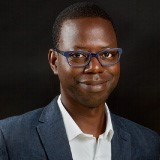 As an African cinemas scholar and media professional, Dr Boukary Sawadogo’s multifaceted work seeks to give voice and presence work to film/media productions that developed outside of hegemonic paradigms of Hollywood cinema model. Dr. Sawadogo has published extensively on African cinema, including film reviews, articles, book chapters, and books. His three single-authored books on African cinema are required readings in several courses on African cinema that are taught at American universities. These books are: • “West African Screen Media: Comedy, TV Series, and Transnationalization” (Michigan State University Press, 2019) • “African Film Studies: An Introduction” (Routledge, 2018) • “Les cinémas francophones ouest africains, 1990-2005" (Harmattan, 2013) Dr. Boukary Sawadogo has regularly appeared in the media to speak about cinema and media in Africa, Harlem, and African immigrants in the United States. He has experience serving as jury member in film festivals in the United States, Canada, Europe, and Africa. Dr. Sawadogo is also a regular guest speaker at universities, and research and cultural organizations. Beyond film and media industries, Dr. Boukary Sawadogo's work is widening in scope and depth to interrogate the place and trajectory of Africa today in the world through the diasporas. In this respect, he has authored “Africans in Harlem: An Untold New York Story" (2022) with Fordham University Press. 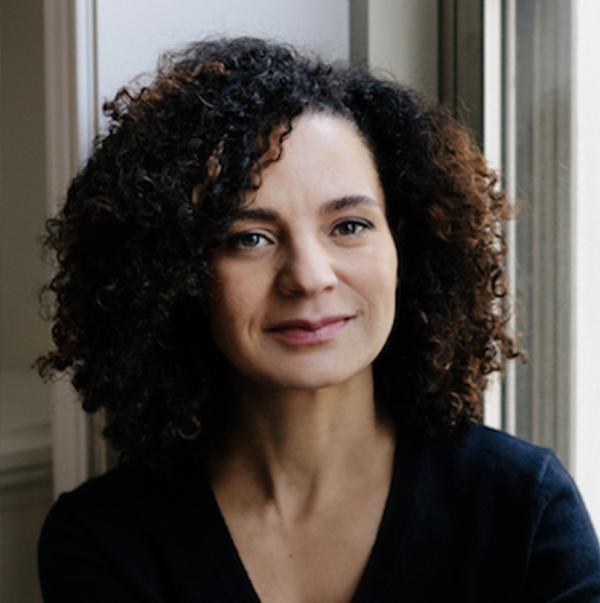 Asale Angel-Ajani is a writer, scholar and activist with expertise on Global Mass Incarceration, the African Diaspora, and the rights of women. She is the author of two books, Strange Trade: The Story of Two Women Who Risked Everything in the International Drug Trade and the forthcoming, Parasitic States and Penal Colonies: Gender, Migration and the Carceral World Order and co-editor, with Victoria Sanford, of Engaged Observer: Activism, Advocacy and Anthropology. Over the last two decades, Angel-Ajani has worked with incarcerated women and men all over the world and has worked with refugees and displaced people in Liberia, Sierra Leone, Colombia, Ecuador, Hong Kong, Italy, Spain, and Greece. She has been a research fellow at the United Nations Interregional Crime and Justice Institute and was the first American researcher to gain entry into Italy's Rebibbia Prison, where she wrote about African immigrants detained there. A graduate of Stanford University, Angel-Ajani has her doctorate in Anthropology. She also holds an MFA in Creative Writing. She teaches a variety of courses but her favorite offerings explore the rise of the carceral state in a global context, creative writing, and Women of Color Feminist Theory.

Strange Trade: The Story of Two Women Who Risked Everything in the International Drug Trade

A Country You Can Leave (Novel)

Angel-Ajani, Asale. "Managing Subjects: Race, Gender and Criminalization," in Social Justice: A Journal of Crime, Conflict and World Order, Special Issue: The Intersections of Ideologies of Violence. Vol. 30, No. 3, 2003, pp. 48-62.

Angel-Ajani, Asale. "Diasporic Conditions: Mapping the Discourses of Race and Criminality in Italy," in Transforming Anthropology: Journal of the Association of Black Anthropologists, a Special Issue on the African Diaspora in Europe 11 (1) pp. 36-46, 2002. Arlington, VA: American Anthropological Association.

“Creative Writing Craft and the Production of Ethnography” in Thinking Through Feminist Ethnography: Methodologies, Challenges, and Possibilities, edited by Dana-Ain Davis and Christa Craven. New York: Rowman and Littlefield Publishers, 2016.

“We Are More than Survivors,” in World Pulse Magazine, June 2004.

“The Quality of Light,” in Brownstone Magazine November 4, 2003.