Atherosclerosis, osteoporosis and orthopaedic implants, markers for brain tumors, connective tissue repair, neuro-rehabilitation: these are some of the areas where our faculty are doing ground-breaking research in conjunction with clinical partners throughout New York City.

The long term goals of the department are described in our Strategic Plan.

The City College of New York Department of Biomedical Engineering has an excellent track-record in generating funding for basic research and translational research, and in support of its mission to increase diversity in medical research. 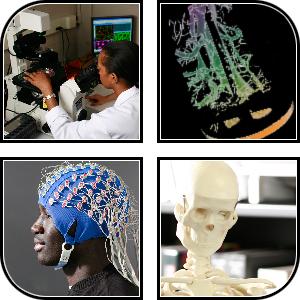