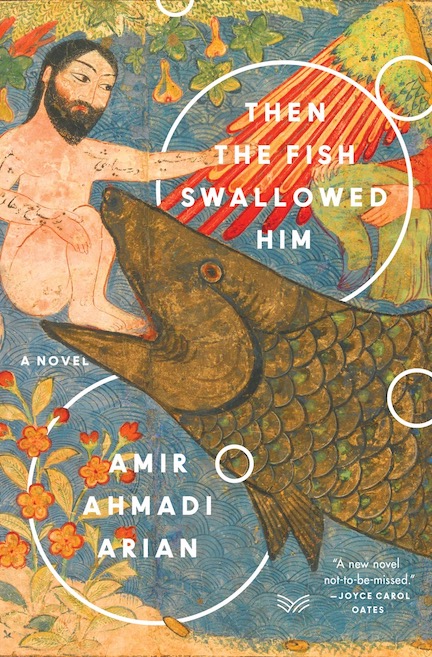 Join Amir Ahmadi and the CCNY MFA program to discuss Then The Fish Swallowed Him, a novel that The New Yorker described as "a depiction of how abstract political machinations crystallize into absurd, capricious violence. AMIR AHMADI ARIAN started his writing career as a journalist in Iran in 2000. He has published two novels, a collection of stories, and a book of nonfiction in Persian. He also translated from English to Persian novels by E.L Doctorow, Paul Auster, P.D. James, and Cormac McCarthy. His work has appeared in The New York Times, The Guardian and elsewhere. He was the recipient of The Axinn Foundation/E.L. Doctorow Fellowship. His first novel in English, Then the Fish Swallowed Him, was published by HarperCollins. Spotlight is a new series engaging authors, writers and the public in the most pressing conversations of our time, through the lens of literature and the arts.
Download iCal
Add to Google Calendar
Add to Yahoo Calendar
Back to Departmental Calendar Back to calendar of events