Government Affairs is The City College of New York's link to local, state, and federal government. We wish to create opportunities through which the college community can engage with political leaders and have their voices heard.

Through events like Lobby Day, and participation in City Hall hearings, our office advocates for CUNY and City College on topics like finance & budget, educational programs, and other higher education concerns. We work with legislators to secure capital funding which most recently went to support the Zahn Innovation Center, Aaron Davis Hall, and Sophie Davis School. 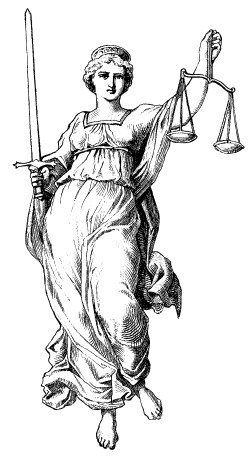 The City College of New York believes in our college community's right to have our voices heard. We work with diversity in government programs like The Somos El Futuro Caucus and The New York State Association of Black, Puerto Rican, Legislative Caucus to give all students the opportunity to witness the legislative process firsthand.

We encourage you to attend city council hearings. Be sure to check back here for information about upcoming events.

Our Voice is Our Vote, Register to Vote