Creativity and Research in Progress: Spotlight on the Humanities and Arts | The City College of New York Skip to main content

Creativity and Research in Progress: Spotlight on the Humanities and Arts

< Home / Division of Humanities & the Arts / Creativity and Research in Progress: Spotlight on the Humanities and Arts

Scholars, artists, and professionals teaching Humanities and the Arts at City College are always in the process of creating. This page features a faculty member from the Division of Humanities and Arts who has won a competitive fellowship, award, or residency, formed a significant collaboration, or been appointed to a prominent curatorial position, which they are using to further their scholarly research and creative accomplishments. 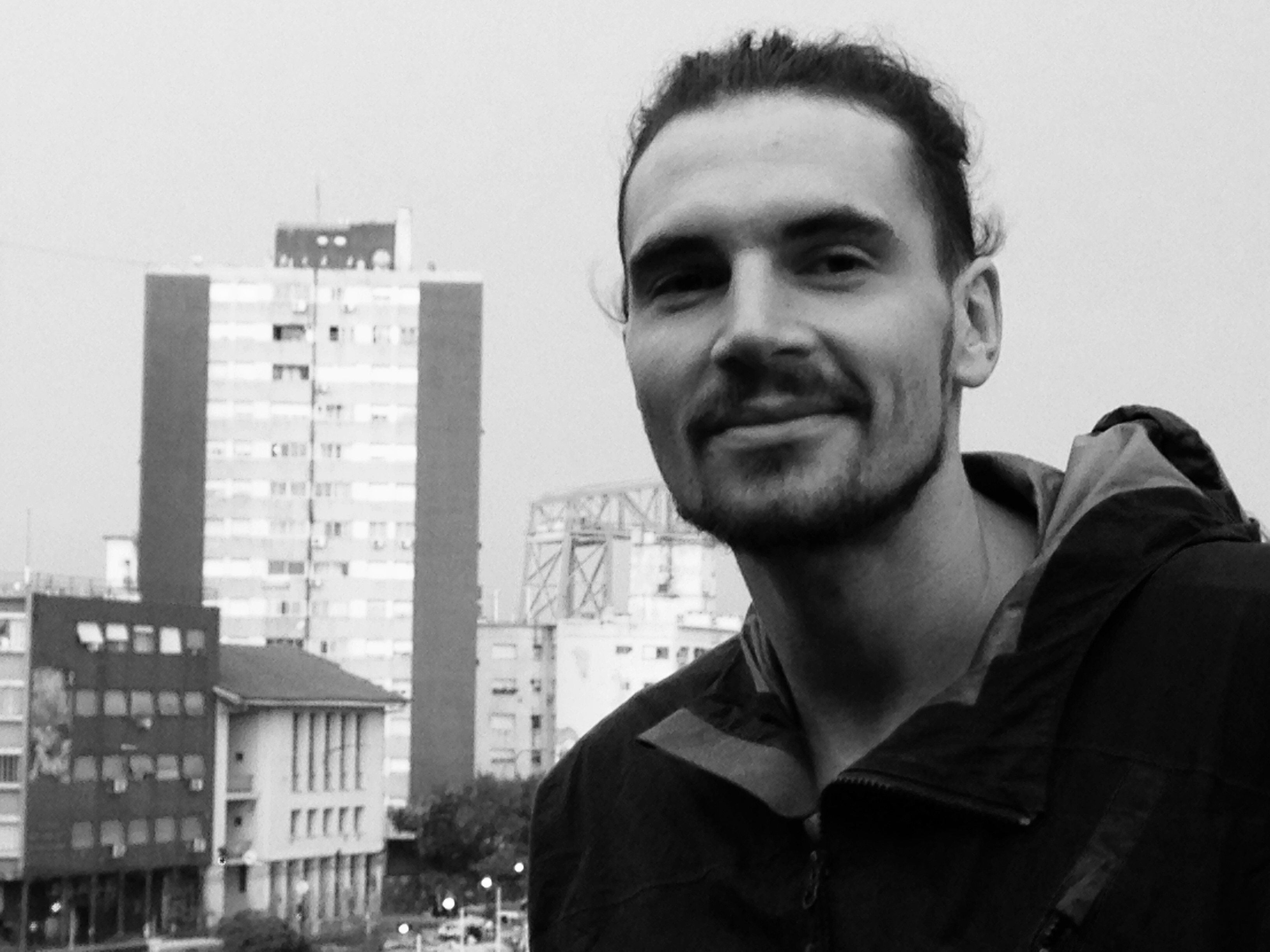 Tell us briefly about your current project. What drew you to the questions you're exploring?

I'm currently writing a book about nationalism. What does it mean to be Irish, Czech, Brazilian, or a U.S. American? The traditional literary genre for answering this question is the national epic - a long poem or prose narrative offering a fictional history of what makes a nation a nation. While many critics suggest that the national epic becomes obsolete in the twentieth century, I argue that it plays a continuing, vital, role in literary modernism. Specifically I argue that it offers a valuable problematization of contemporary visions of national identity as biological.

For a long time I have been drawn to big, difficult works of fiction because of the completeness of the worlds they represent. This project is the result of several years of research into what motivated these fictions in the early 20th century. What was at stake for writers such as Gertrude Stein or James Joyce in producing such enormous, and enormously rich texts as The Making of Americans or Ulysses?

Recent developments in modernist studies have made this question difficult to answer. The expectation in the so-called "New Modernist Studies" is to read modernism through transnational, cross-cultural, and global networks, but in the case of modernism's canonical and monumental texts, like Ulysses, The Making of Americans, or, say, Alfred Döblin's epic fictions, this optic fails to account for their exclusive focus on individual nations. Why, if the inspiration was transnational, did Joyce put so much effort into depicting local peculiarities with such loving detail? I think the hope of writing a nation epic, that is, the old-fashioned aspiration of expressing a national spirit, defining who a people were and thereby consolidating their individual political, cultural, and aesthetic legitimacy, in short, creating a national myth, provides a much more compelling motivation. In particular, I argue that for modernist writers the national epic remained an important genre because it offered a potential alternative to positivist interpretations of the nation. As Ernest Gellner suggests, in the nineteenth century, the main mythopoeic science for nationalism shifted from history to biology. In the modernist period, evolutionary theories, from Darwinism and neo-Lamarckianism to eugenics and biometrics, were staking a major claim on how to think about what a nation was, and how to narrate its story. Writers such as Joyce, Stein or Döblin (who, incidentally, all studied medicine) were aware of this trend, aware of its fundamental problems, and sought to use their fictions as spaces to rewrite the myth of the nation in terms more acceptable to them.

How has the fellowship helped you?

My NEH fellowship has helped me primarily by giving me time to write. My time off teaching last semester allowed me to complete two articles, one titled "Beginning Again with Modernist Epic" (forthcoming in Modernism/modernity) and one titled "T.E. Lawrence's Seven Pillars of Wisdom and the Erotics of Literary History: Straddling Epic" (forthcoming in English Literature in Transition). The fellowship also allowed me to travel to Brazil to complete my research for the fourth chapter of my book, focused on Mário de Andrade's Macunaíma.

How do you conduct research? What types of sources do you use?

Most of the authors and texts I study have been extensively written about, as have the topics of nationalism and modernism. My research thus consists primarily in finding and reading everything that might be relevant, taking voluminous notes, and then weaving the work of other historians and critics in with my personal insights. As a scholar of comparative literature, I try to draw interesting parallels and distinctions - in the hope of exposing underlying factors that influence authors in different national settings. Occasionally I also turn to unpublished archival material such as Gertrude Stein's notebooks, chiefly to understand the composition processes of different authors.

Working with foreign languages is probably the greatest challenge as well as the greatest reward. Making friends with academics in Brazil and the Czech Republic has opened up my perspective on comparative literature. It helps me to reconsider old questions such as that of nationalism outside of a given national space and set of assumptions or parameters.

Archival research is challenging because you can easily spend weeks or months without getting anywhere or finding anything useful. Sometimes, however, this kind of digging turns up its own gems: in my case a single sentence of Stein's in over 1000 pages of notes revealing her early interest in escaping biological generation.

How does your research influence your teaching?

My research certainly influences the texts that I choose to teach. Last year I taught courses on Ulysses and Modernism for instance, as well Introductions to Comparative Literature and (grandiosely) World Humanities. Each of these courses had their little bit about epic and nationalism. In general, however, I have to stop myself from turning to these topics in my teaching. I could bang on all day about evolutionary theories of national identity in the 1920s, but it's more important for my students to get a broad, unbiased grasp of the basics. If there is time spare, I try to let their interests dictate what we focus on.