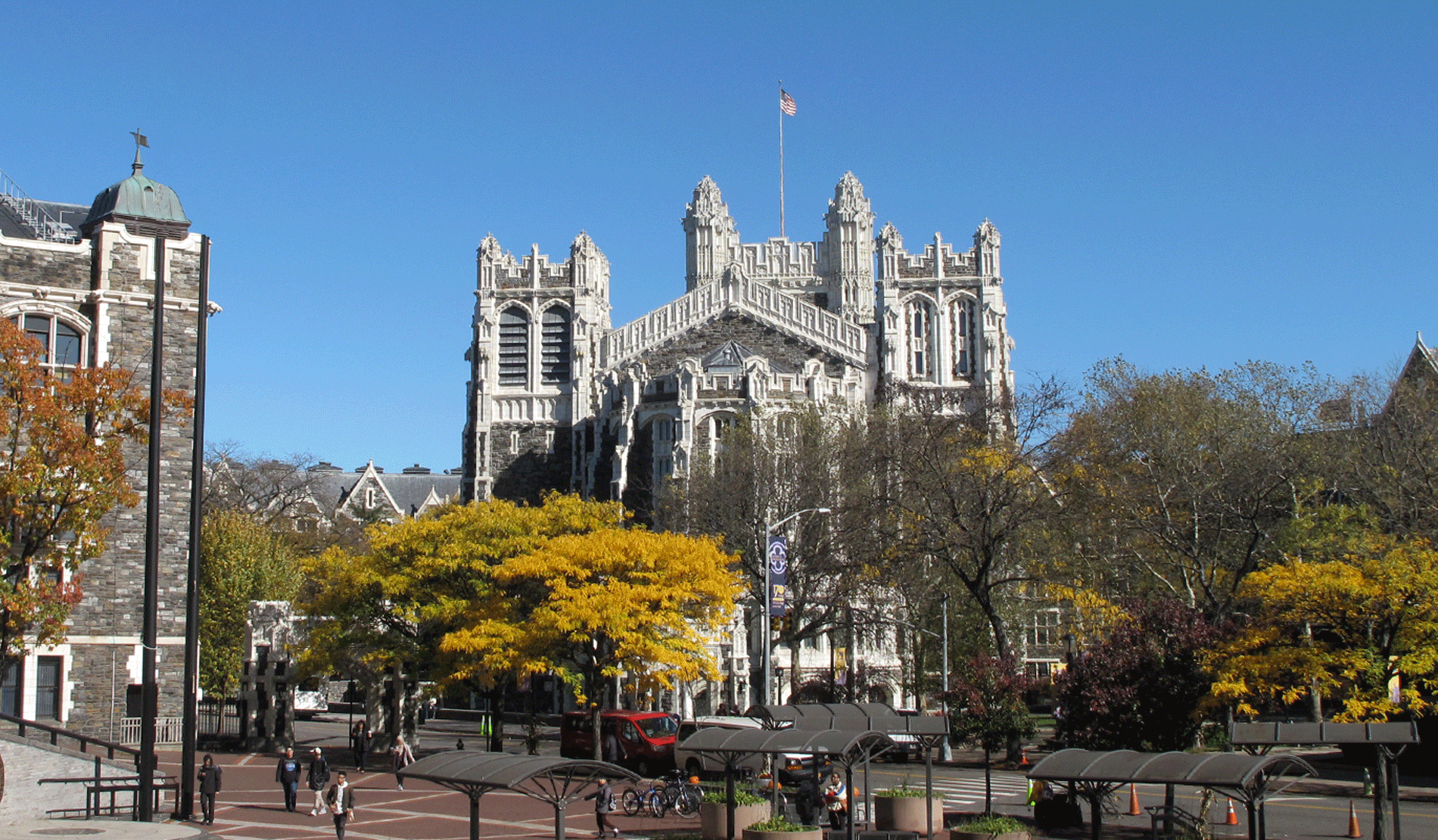 "The program at City really made me realize not only my passions but that I had the potential to advance further and do even more research in the area I love.”

“The variety of classes I took helped me find what I was interested in, such as Learning Disabilities and Child Psychopathology. The program at City really made me realize not only my passions but that I had the potential to advance further and do even more research in the area I love.”

Karina earned a BA in psychology and took a year off before applying to graduate school. She was not quite sure which career path to take in the field of psychology and while exploring different graduate programs she realized she wanted to pursue a Masters in General Psychology hoping that it would expand her interests.

The core classes offered by the program helped her narrow down her interests. The Experimental class furthered her passion and interest in adults and children with disabilities, and advanced her research skills.  During her final semester, she earned a position as a Behavior Specialist at a non-profit agency helping children with disabilities in NYC. Simultaneously, she considered applying for doctorate programs.

She is now in her 4th year at a PhD program where she is finishing up a clinical practicum experience and an externship in a middle school in Rockland County with a licensed bilingual school psychologist. Last semester she defended her dissertation proposal on 'Evaluating Visual Prompts and Verbal Prompts on the Acquisition of Grocery Shopping Skills in Adolescents with Autism Spectrum Disorder'. Karina was recently accepted to participate at a poster presentation in the National Association of School Psychologists Annual Convention in February 2020. 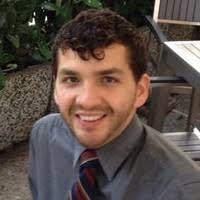 “I truly believe that I made the most out of my time as an MA student at CCNY: I took courses that enriched my research skills; I had the opportunity to teach undergraduate courses, such as Applied Statistics and Lifespan Development; and I had the opportunity to be mentored by Dr. Vivien Tartter, the director of the MA program, whose research and teaching experience closely resembled mine.”

Before starting studying General Psychology at CCNY, Sebastian taught English as a second language, first in South Korea and later in Japan. This experience ignited his desire to do research in the psychology of language and identity, which he briefly explored while working on his BA in Human Development at California State University Long Beach.

Sebastian took courses such as Experimental Psychology, Cognitive Psychology, and Psycholinguistics taught by Dr. Tartter. With her guidance, he was able to develop a research plan for his master’s thesis, which focused on the general effects of second language learning on sexual identity among self-identified gay Japanese individuals who learned English as a second language. This thesis was awarded first place at the 9th CCNY annual graduate student research symposium.

In the summer (2018), Sebastian went back to CCNY to teach a summer course entitled ‘Psychology of Gender and Sexuality,’ which he proposed and developed for the Psychology Department.

Sebastian is currently a PhD candidate in Psychology at De Montfort University in the United Kingdom exploring the psychology of language and identity. His doctoral research at DMU – which was awarded a 3-year full scholarship – aims to gain a better understanding of the psychological, linguistic, and social experiences of non-binary people living in the UK. 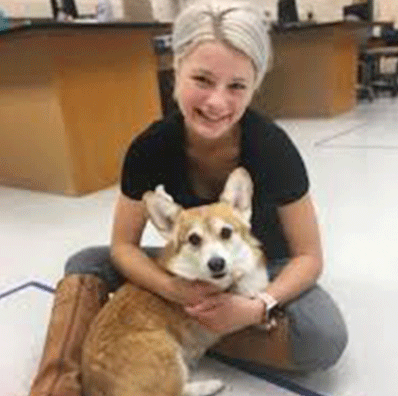 “City College allowed me to experience a positive, uplifting collaborative academic environment that pushed me to excel in my coursework while gaining the support from my professors in my research. I find myself to have been extremely lucky to have established long-lasting friendships that continue beyond the borders of the university while gaining the confidence that I needed to go after my own research interests.”

Before arriving at City College, Samantha was full of ideas and ambition but lacked the necessary tools to help her achieve her aspirations. She selected a terminal M.A. program in Psychology to garner the skills to put her in a position to succeed in academic endeavors.

According to Samantha coursework was designed to help students not only understand the material but to help them develop their own research ideas and interests. She knew that she loved dogs but upon arriving at City College didn’t know how to bridge the gap between her passion and an active research career path; however with the support of many professors at City College she found her way.

She gained the research experience to put herself into a position where now she is finishing her dissertation studying epigenetics in dogs and their attachment style to their owners.