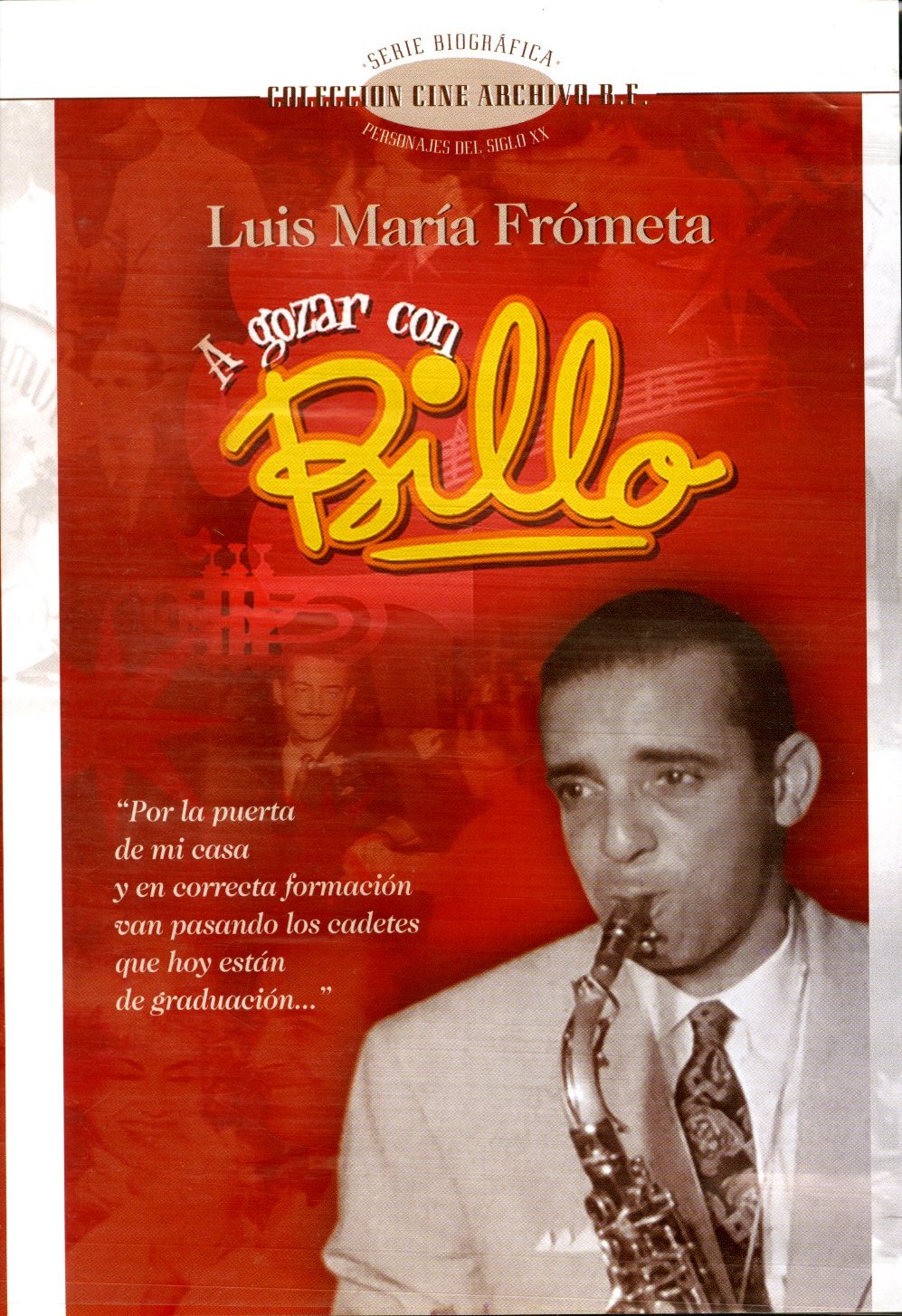 This biopic traces the artistic legacy of Dominican musician, arranger and band leader Luis María Frómeta (1915-1988) popularly known as “Billo.” In 1937, Frómeta and other musical collaborators travelled to Venezuela to try out their luck with his band, the Santo Domingo Jazz Band, forerunner to Billo’s Caracas Jazz Boys. Unable to return to the Dominican Republic after being barred by the dictator Rafael Leonidas Trujillo, Billo made Venezuela his new home at a time when the country experienced an unprecedented economic, social and political transformation. The film looks at Frómeta’s humble origins and his role as one of the founders of the Dominican symphonic orchestra at the age of 15 during the early years of the Trujillo dictatorship—he was also one of the founders of the Fire Brigade’s Band in Santo Domingo City known as Ciudad Trujillo at the time. Filled with nostalgic images and humorous anecdotes, this film recounts Billo’s musical career in Caracas’s cosmopolitan nightlife scene, his personal controversies over the years coupled with financial hardships and musical feuds and the evolution of merengue, the music that made him a popular star in the land that gave him a fresh start as a musician that transcended its borders.