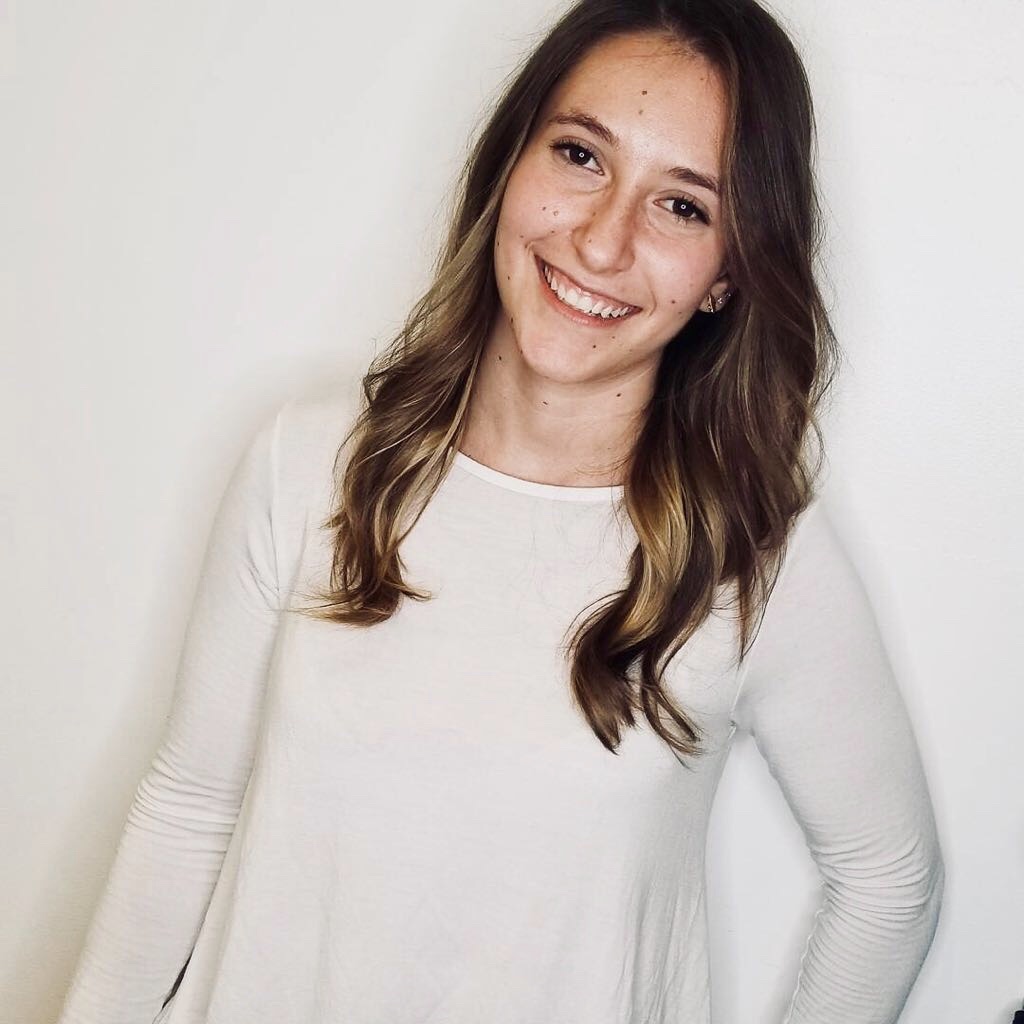 Esther Kohl is a Biotechnology student at CCNY, with a minor in Jewish Studies. During her time in college, Esther worked at a pediatric rehabilitation and hospice facility, where she provided Quality of Life care for severely disabled babies and children, and a group home for individuals with disabilities and Alzheimer's disease. She is also the campus ambassador for the Gift of Life marrow registry, and on the student board of CCNY Chabad.

Esther is originally from Israel, but her family of 7 bounced around to California, Pennsylvania and New York while she was growing up. After high school, Esther spent a year volunteering in the pediatric surgical unit of Shaare Zedek Medical Center in Jerusalem. There, her aspirations of becoming a doctor solidified.

While studying at CCNY, Esther had the opportunity to participate in the Biology Honors program and gained invaluable experience conducting Alzheimer’s research a molecular genetics lab under the mentorship of Dr. Christine Li. There, they are studying the amyloid precursor protein (APP) pathway in the nematode C. elegans.

In the upcoming year, Esther plans on applying to medical schools while gaining more experience in research and patient care. 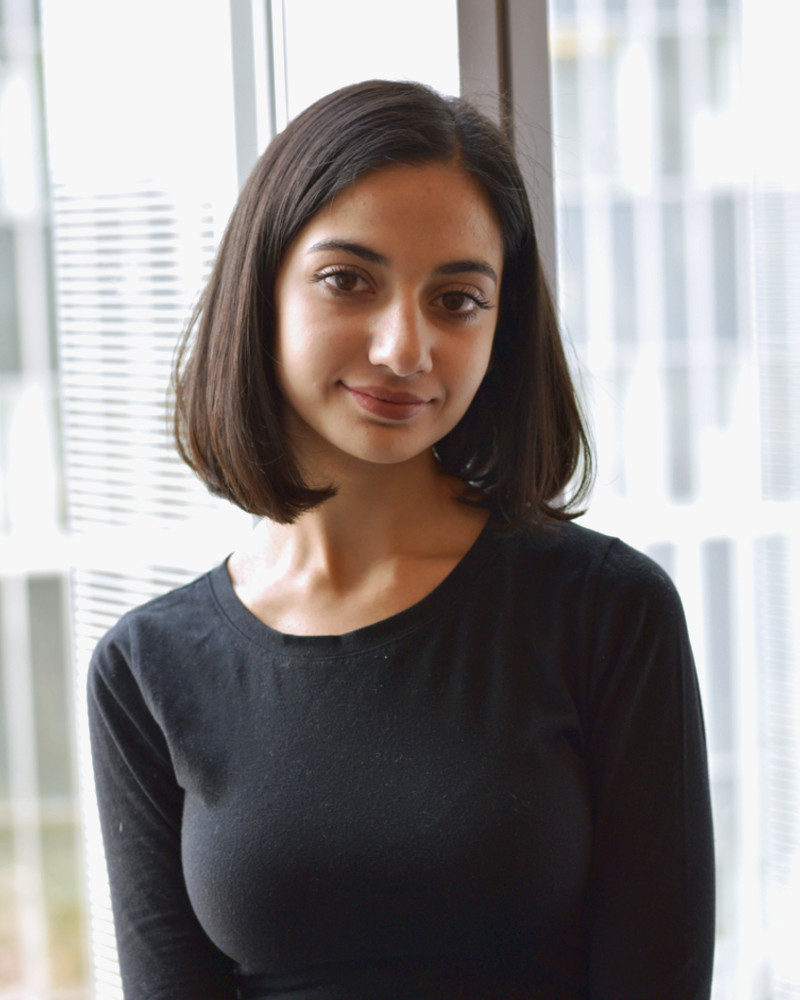 Ariana Gopal is a first-generation college student at CCNY, majoring in Biology and Anthropology. During her Freshman year, Ariana participated in the MSK-CCNY partnership program, where she worked on a project evaluating the efficacy of exercise therapy for patients with hematological cancers and thrombocytopenia.  Since then, she has consistently worked at a retina development lab under the mentorship of Mark Emerson, Ph.D., helping Graduate student Sruti Patoori evaluate candidate enhancers for the Onecut1 gene, and exploring orientation effects in enhancer-reporter plasmids.  She received the Sharon D. Cosloy Scholarship and the Olivia McKenna Award for her research. Working at the Emerson lab also enabled her to participate in a rewarding NSF-funded community outreach program, where she attended Harlem middle schools and performed DNA extraction and gel electrophoresis experiments with 8thgrade students.

Outside of the lab, Ariana took a global health ethnography course in India, where she learned about a unique model of healthcare implemented by oppressed female villagers.  She also volunteered at the NYU Langone Neurology department, participating in projects focused on patients with migraine.  Collectively, Ariana’s experiences throughout college taught her the importance of maintaining patient autonomy in the context of clinical care, and how critical research is in empowering patients by improving their access to health information and treatments.  She hopes to carry this information with her as she applies to medical school. 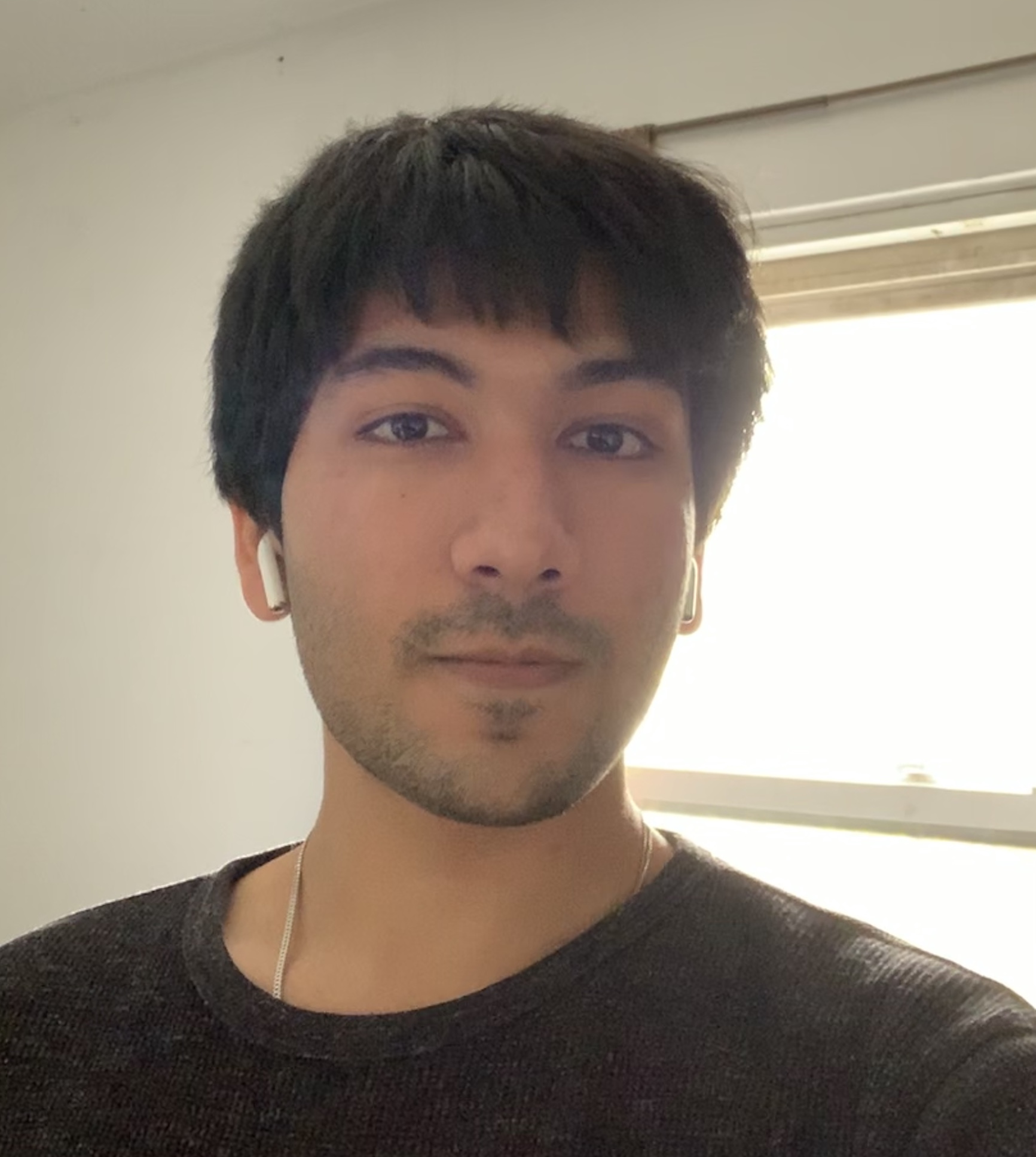 Kushagra Vashist is a senior student at CCNY, majoring in Biology. Originally from New Delhi, he has lived in different cities, including Paris, Los Angeles and now New York. In the summer of 2017, Kushagra volunteered at the Ashoka Mission Educational Society in Varanasi, India, where he discussed the issues of public health with the underprivileged children of the school who were unaware of hygiene and cleanliness. It was at this time when he decided to pursue a career in public health.

His passion to help people drove him to learn the research skills, academic knowledge and approaches needed to study Public Health at graduate level. Hence, he sought a lab studying host-parasite interactions as a model for human disease. In his junior year, he took part in honors research under the mentorship of Dr. Shubha Govind for a period of three semesters. He worked on the expression of a wasp virulence protein on the Drosophilaimmune system. To gain experience in the world of public health, Kushagra started an internship in fall 2018 as a data governance intern at the New York City Department of Mental Health and Hygiene. Apart from academics, Kushagra’s many hobbies include replicating Renaissance paintings and following European football.

Starting fall 2019, Kushagra will start his master’s degree in Public Health with an emphasis in Epidemiology at the Rollins School of Public Health at Emory University, a program which is ranked #5 in the country. With this, he aims to reach out to the scores of underprivileged people who have no access to modern medicine. 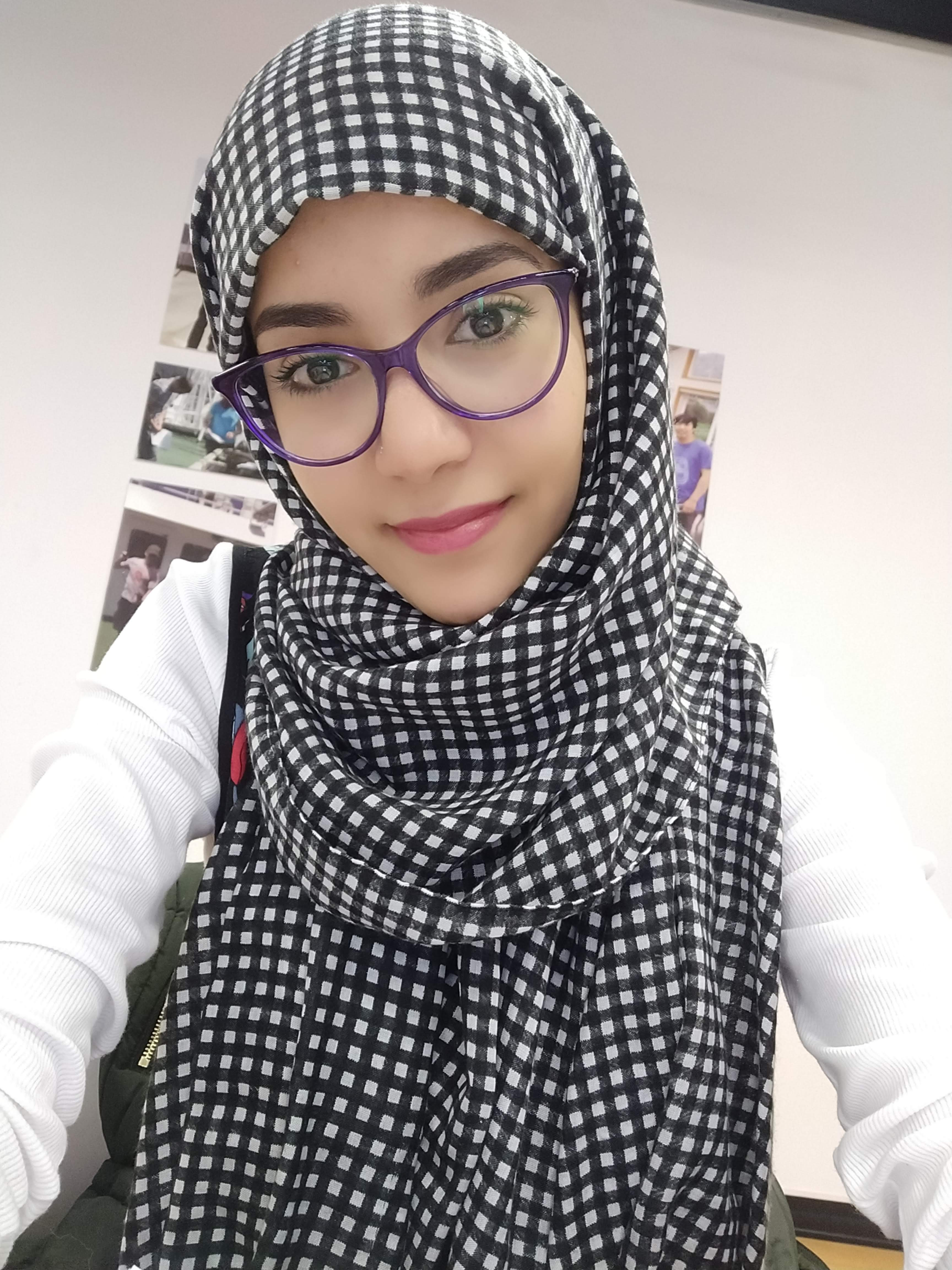 Thuriah Abadi is a Biology student at CCNY. During her time in college, Thuriah volunteered with City Harvest, where she worked with other volunteers to rescue surplus food from farms, restaurants, and supermarkets and redistribute it in mobile markets to New Yorkers who need it.

Thuriah was born in Yemen, a country currently torn by war and violence. Although her father immigrated to the US 30 years ago, she only moved to US six years ago due to worsening conditions in Yemen. Being a woman with a Middle Eastern background and a first generation in college student, her education journey was challenging. She dreams of being a role model to other women in her family to pursue higher education.

While studying at CCNY, Thuriah participated in the Biology Honors program under the mentorship of Dr. Shubha Govind. Thuriah investigated cell death in Drosophila melanogaster hosts parasitized by the wasp species Leptopilina heterotoma.

In the upcoming year, Thuriah plans on taking the GRE exam and applying to PhD in genetics or cancer biology. She will also continue working in research to gain more experience before grad school.