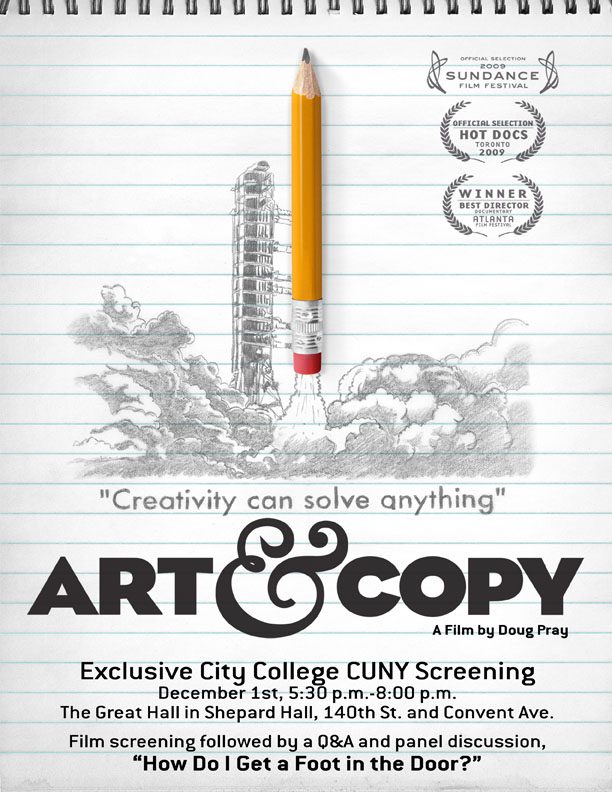 In 2009, nearly 200 people filled The Great Hall in early December to see an exclusive screening of “Art & Copy,” the award winning documentary produced by The One Club for Excellence in Advertising Creative. A powerful new film about advertising and inspiration, “Art & Copy” reveals the work and wisdom of some of the most influential advertising creatives of our time -- people who’ve profoundly impacted our culture. Exploding forth from advertising’s “creative revolution” of the 1960s, these artists and writers all brought a surprisingly rebellious spirit to their work in a business more often associated with mediocrity or manipulation. 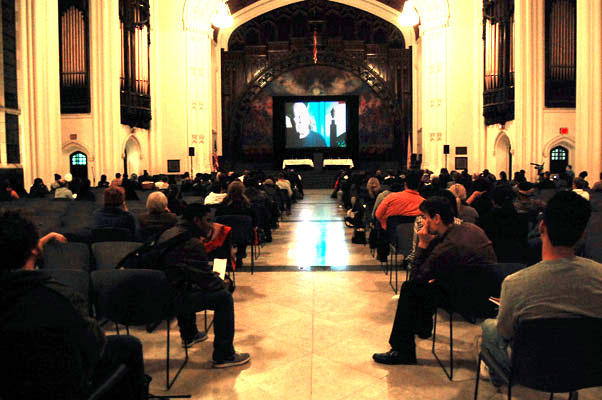 Following the film, Kevin Swanepoel, President of The One Club, moderated a panel discussion entitled, “How do I Get a Foot in the Door?” which featured Creative Directors from Y&R and McCann Erickson. One panelist, Sallie Mars, is not only the Director of Creative Services and Diversity at McCann, but a City College alumna. Students in the audience were also invited to The One Club’s Creative Boot Camp which was offered exclusively to CUNY students for free during Winter break. Other featured panelists included: Vann Graves, EVP Creative Director of McCann, Menno Kluin and Julia Neumann, Art Directors of Y&R, and Cliff Skeete, Creative Director of Y&R. 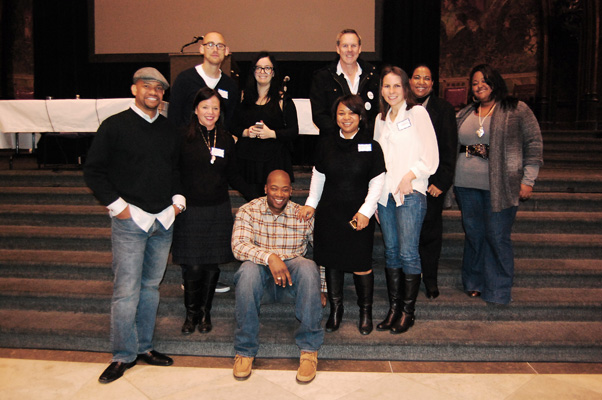 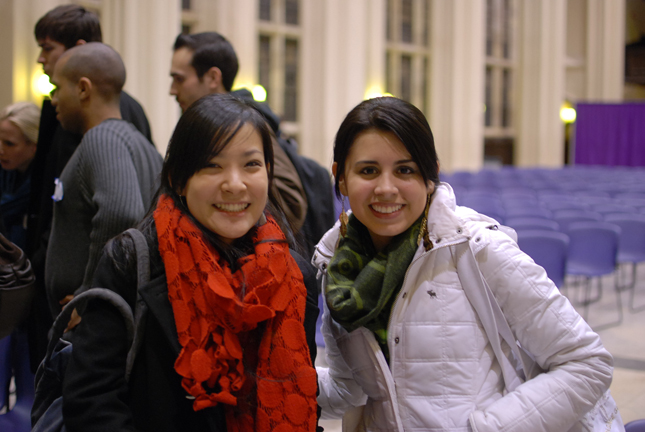