Metamaterials are artificial materials with properties well beyond what is offered by nature, providing unprecedented opportunities to tailor and enhance the control of waves. In this Research Information Series Lecture, Dr. Andrea Alù discussed his recent activity in electromagnetics and acoustics, showing how suitably tailored meta-atoms and their arrangements open exciting venues for cloaking and scattering suppression, nonreciprocity and topological phenomena without magnetic bias, and giant nonlinear effects at subwavelength scales. Physical insights into the underlying physics and new devices based on these concepts were presented.

Andrea Alù is the Founding Director and Einstein Professor at the Photonics Initiative, CUNY Advanced Science Research Center. He received his Laurea (2001) and PhD (2007) from the University of Roma Tre, Italy, and, after a postdoc at the University of Pennsylvania, he joined the faculty of the University of Texas at Austin in 2009, where he was the Temple Foundation Endowed Professor until Jan. 2018. Dr. Alù is a Fellow of IEEE, OSA, SPIE and APS, and has received several scientific awards, including the ICO Prize in Optics (2016), the NSF Alan T. Waterman award (2015), the OSA Adolph Lomb Medal (2013), and the URSI Issac Koga Gold Medal (2011). 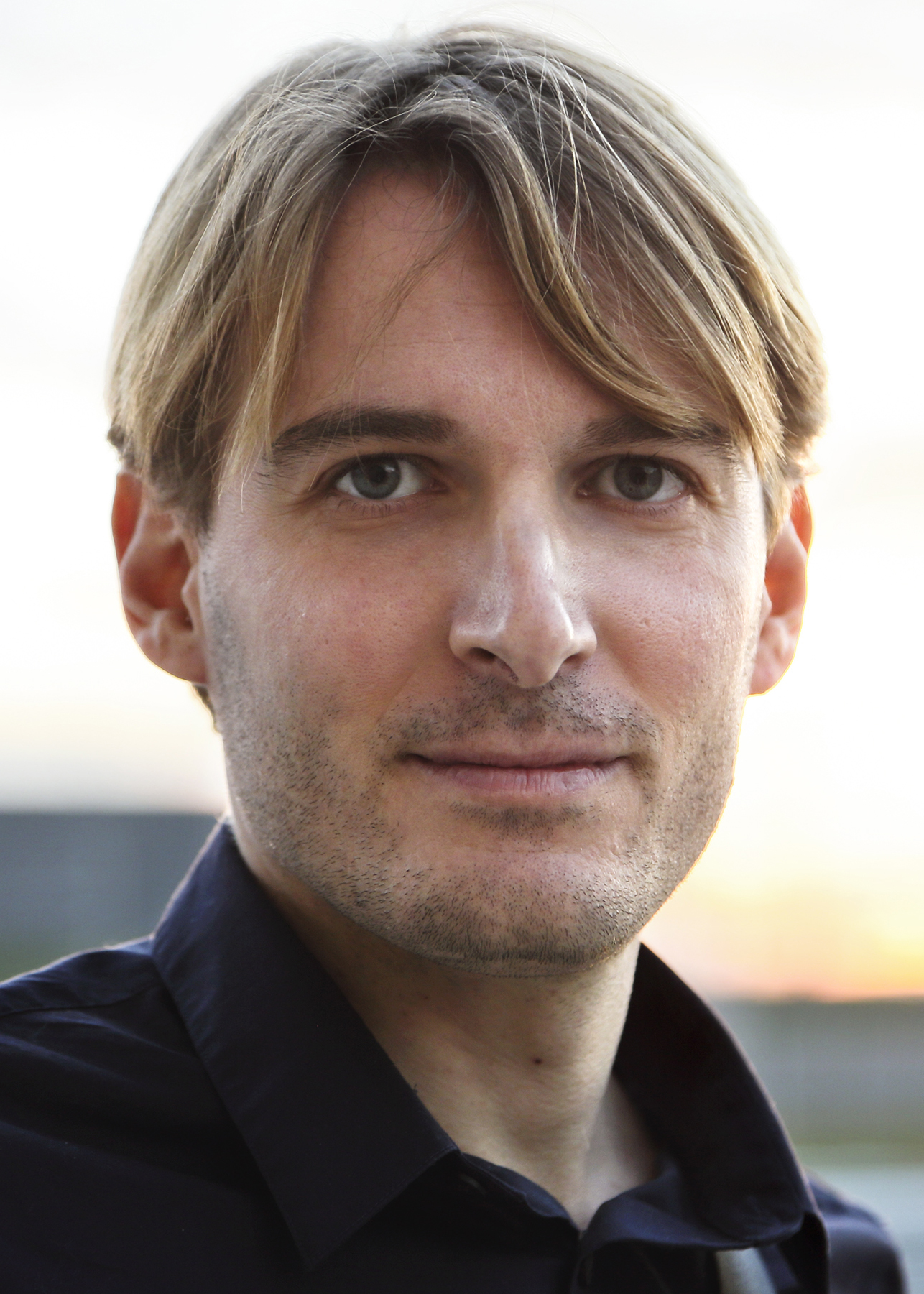