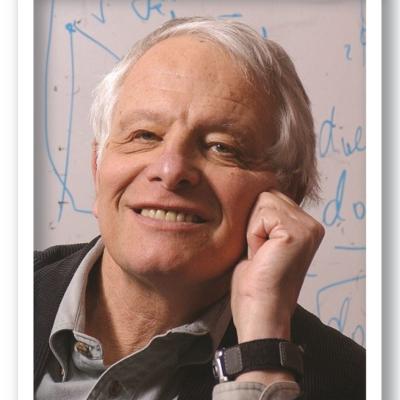 A Bronx Science alum prior to joining CCNY, George quickly moved into Operations Research after leaving CCNY for Northwestern. He began his academic career at Johns Hopkins, then was Chair of the School of Operations Research and Industrial Engineering at Cornell and then became Institute Professor at Georgia Tech, where he focused on discrete optimization and algorithms and applications of large scale integer programming. Among his many honors are the first Khachyian prize recipient for lifetime achievement in optimization, and the John von Neumann prize for theoretical contributions to operations research. George is also a founding partner of the Sports Scheduling Group, which provides schedules for several NCAA conferences and major league baseball. 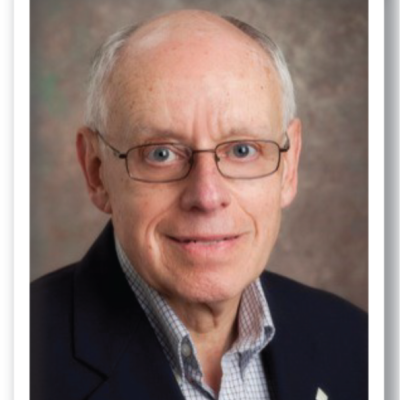 Since graduating from CCNY and earning his PhD from the University of Minnesota, Stan has had an illustrious and distinguished academic career at the University of Delaware. Stan is widely recognized as one of the premier experts in thermodynamics in the Chemical Engineering community, with several very influential texts, nearly 400 scholarly articles and nearly every major professional AIChE award to his name. He has served as a consultant to many of the major Chemical Engineering companies and as a government expert on numerous National Research Council panels and has showcased his knowledge and charm as a media expert on issues regarding the safe disposal of chemical weapons and of nuclear materials left over from nuclear weapons research. Stan has clearly done his alma mater proud. 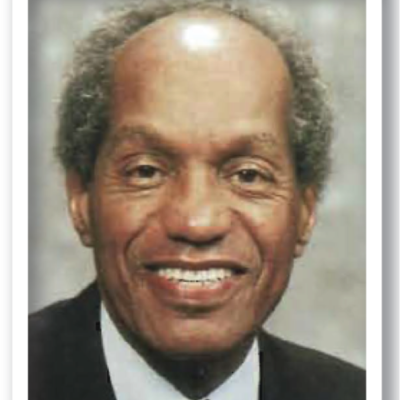 After being a stellar student at New York's legendary Stuyvesant High School, followed by magna cum laude at City College, and as a Ph.D. student at MIT, Arnie declined several top academic offers, including MIT, to make his mark on the chemical engineering and oil industry. Arnie spent 31 years at Mobil, first in research and then on the business side, He rose quickly to become its vice president for Exploration and Production in the US and then in Europe, the Middle East and Australia, negotiating ground-breaking agreements such as the $70 billion Mobil-Qatar Liquefied Natural Gas Joint Venture. Arnie spent his first ten post-Mobil retirement years as a half-time chaired professor at Georgia Tech before a second retirement that landed him as a member of President Obama’s National Science Board,. A local Harlem native and loyal City College alum, Arnie has created a $1 million trust for his beloved Department of Chemical Engineering at CCNY. 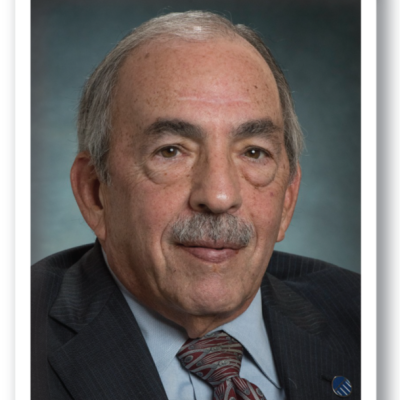 Recognized by the AIChE as one of the 100 foremost Chemical Engineers of the Modern Era, Marty, a New York native, was the first Engineering Ph.D. of the City University of New York. He completed his Ph.D. under the supervision of Reuel Shinnar and Stanley Katz. During his long career at Scientific Design, Chem Systems, and W.R. Grace where he held many senior positions, and later as a consultant, Marty is known for his technical leadership in the development of artificial organs, environmentally friendly insecticides, gas-separation membranes, and important petrochemical processes. Marty’s leadership stretched from technical development to commercialization and his broad portfolio of projects spanning all of chemical engineering have established him as one of the most impactful engineers in our profession. 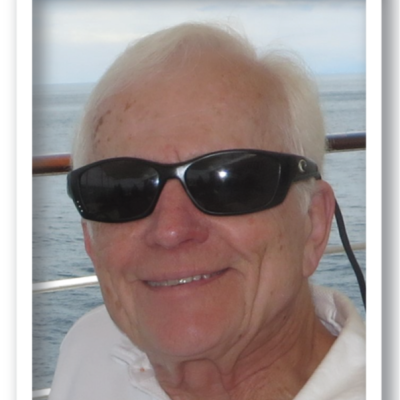 Fred earned his PhD with the legendary pair, Stanley Katz and Reuel Shinnar, and, after a stint designing nuclear reactors for Westinghouse, joined the dynamic Mobil research center in Paulsboro, NJ, led by Jimmy Wei. Fred was a pioneer in the mathematical analysis of complex chemical kinetics and led many of Mobil’s advanced modeling efforts including its kinetic reforming model, He led key developments in petroleum refining technology, including improved fluidized-catalyst and trickle-bed reactors, Mobil’s methanol-to-gasoline process, a safer version of HF-catalyzed alkylation, and the practical inclusion of large-scale kinetic models into on-line process optimization. Since retirement from Mobil, Fred has been teaching at Hopkins and working on the kinetics of metabolism as well as chemical weapons disposal. 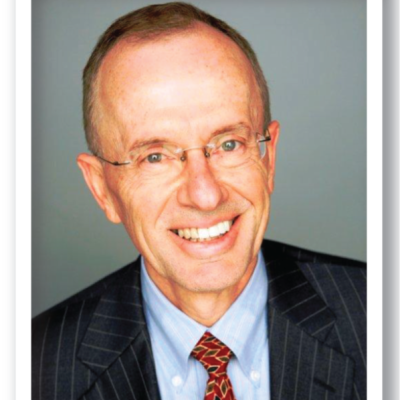 Professor Shinnar used his charm to recruit Amos to CCNY after his Bachelor’s from the Technion in Haifa to do a PhD with Professors Yerushalmi and Shinnar on the hydrodynamics of high-velocity fluidized beds. Attracted by this expertise, Mobil hired Amos, who was instrumental in research and management in all of its central successful initiatives for over two decades, including its methanol to gasoline (MTG), Fluid Catalytic Cracking (FCC) R&D, and Liquefied Natural Gas (LNG) development and marketing. projects  Later Amos flew south to become a Texas resident and, more importantly, Bechtel’s worldwide Manager of Engineering & Technology, quite a jump from his grad student days in Hamilton Heights. 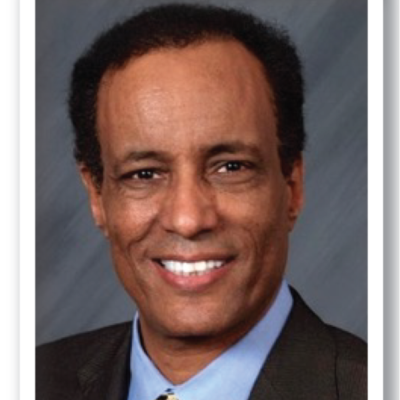 An alumnus of the Pfeffer-Weinbaum Biomedical applications in chemical engineering group, Gabe joined Proctor & Gamble and rapidly rose to global executive and senior scientist of R&D, holistic innovation and business development and later to Chief Executive Officer at Summit Innovation Labs (SIL). Gabe has focused on inventing and commercializing technologies such as for oral health care and personal hyghene that improved the lives of consumers world wide. His current mission at SIL is to help move current health care from treatment of symptoms after diseases have started to true holistic prevention and are initially focused against the causes of key cardiovascular diseases, diabetes and arthritis. 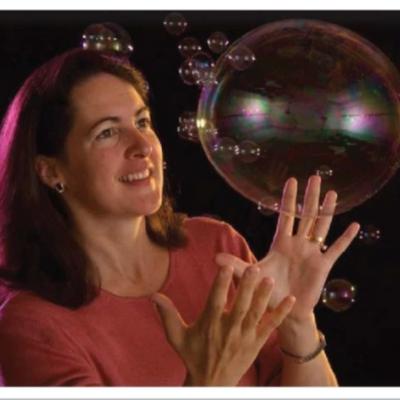 Kate, an alumna of the Maldarelli group at the Levich Institute, is a faculty member in the Department of Chemical and Biomolecular Engineering at the University of Pennsylvania (U Penn) in Philadelphia, where she is the Richer & Elizabeth Goodwin Professor of Engineering and Applied Science; she has also served as Deputy Dean for Research. Prior to her appointments at U Penn, Kate was in the Department of Chemical Engineering at Johns Hopkins University (JHU), where she served as the Chair. Kate’s research focuses on soft matter physics, particularly at fluid interfaces. She has investigated the dynamics of adsorption of surface-active molecules at interfaces and its influence on interfacial flows. More recently, Kate’s research has focused on the interaction and directed (robotic) assembly of colloids and bacteria at an interface, and the behavior of colloids in liquid crystalline phases. Kate’s election to the NAE cites her “contributions to understanding of nonequilibrium processes at soft matter interfaces and its impact on new technologies.”