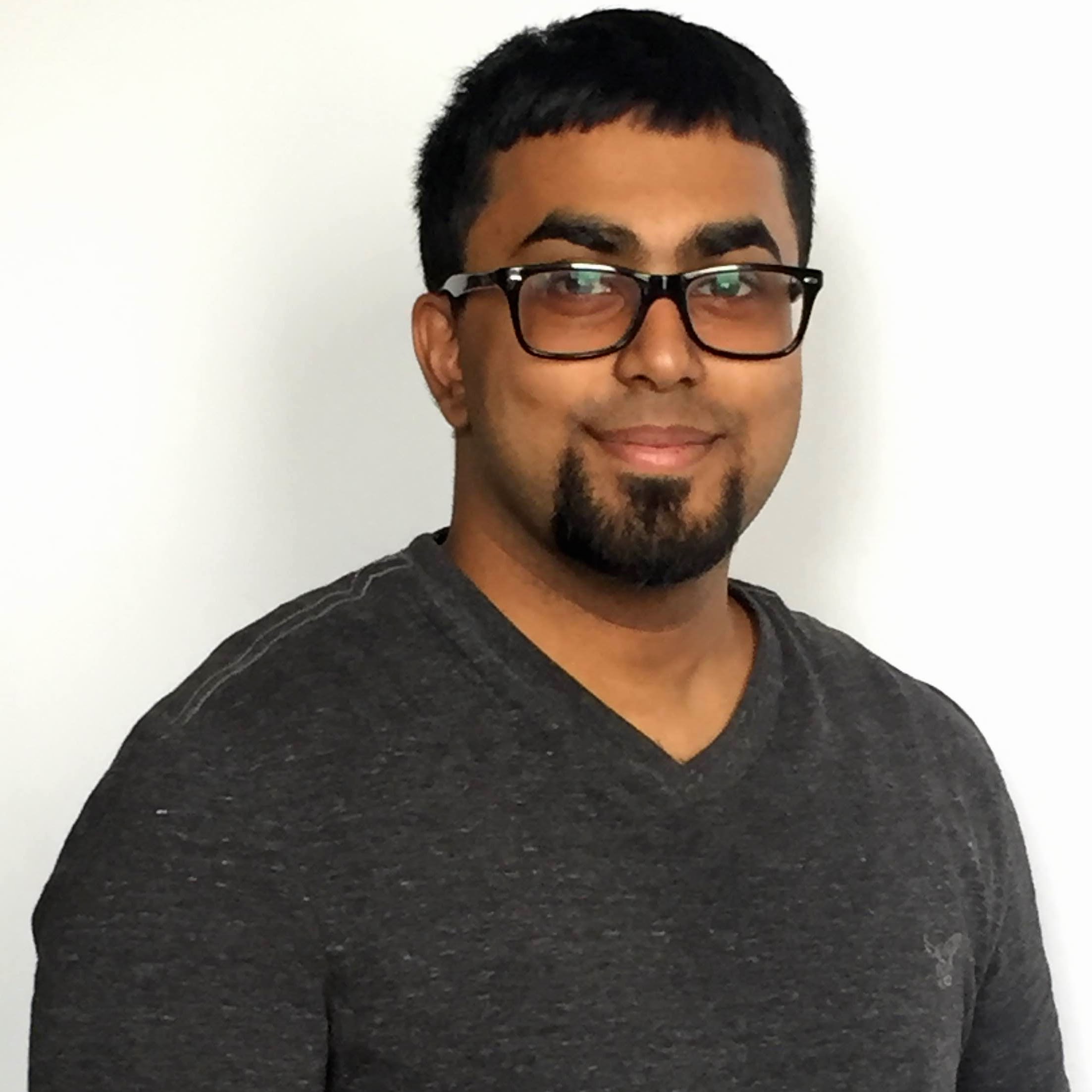 For Sean Persaud, Anthropology of Gender and Sexuality was among the most helpful and interesting courses he has taken at The City College of New York. Sean, a second semester senior double-majoring in Anthropology and History,  enrolled for the class in the fall 2015 semester with Dr. Stanley Thangaraj, and can’t recommend it highly enough. The course investigates how men and women are viewed in different cultures and how those perceptions have evolved through history, using “ethnographic texts along with scholarly humanities articles” to interrogate “the social construction and constant performance of gender.”1  Sean recommends this class to students who want to pursue an advanced graduate degree. He believes that the level of work expected in this particular undergraduate course will give students an understanding of how graduate classes are structured.

Anthropology of Sexuality and Gender is a three credit course that was held twice a week for an hour and 15 minutes. Sean was required to complete a midterm and a final paper, read four books and write response papers for each, and readings were posted weekly on Blackboard that ranged from 10-25 pages. The professor has high expectations of student work. In order to get an A, Sean quickly learned that he needed to begin his assignments much earlier than he was used to. This sometimes meant breaking up long term assignments week-by-week, or going to the professor’s office hours for help on writing professional-grade papers.

Sean mostly enjoyed how the professor was responsive to current events. “When the Paris bombings took place, he had a class just to help students cope. Not a lot of professors would do that…” Sean developed an important critical lens that he applies to news stories in order to, he says, identify when the media tries to divide society though the words and images that they use. Because of this course, Sean feels that he is more open-minded about individual decisions and experiences. “I remember the last paper we wrote was about Dealing in Desires, by Kimberly Kay Hoang, which was about sex workers in Vietnam. Hoang traces the ways in which the women actually used their services as a form of empowerment, allowing them to rise through the Vietnamese social hierarchy -- which is an alien idea in the USA.”

Sean gained beneficial networking experience through in-class participation, which is highly encouraged by the grading rubric and through group projects that took place outside class time. Professor Thangaraj continues to mentor Sean, advising him to network with student clubs and at events to meet like-minded people and, together, explore their interests.

Sean learned the importance of connecting with professors and classmates to sort through the complicated reading materials and theories. The course also helped Sean restructure his studying and writing habits, which are all valuable experiences for any student hoping to go to graduate school.

For more about Sean, view his LinkedIn profile here.