You are invited to a Zoom Event

After registering, you will receive a confirmation email containing information about joining the meeting. 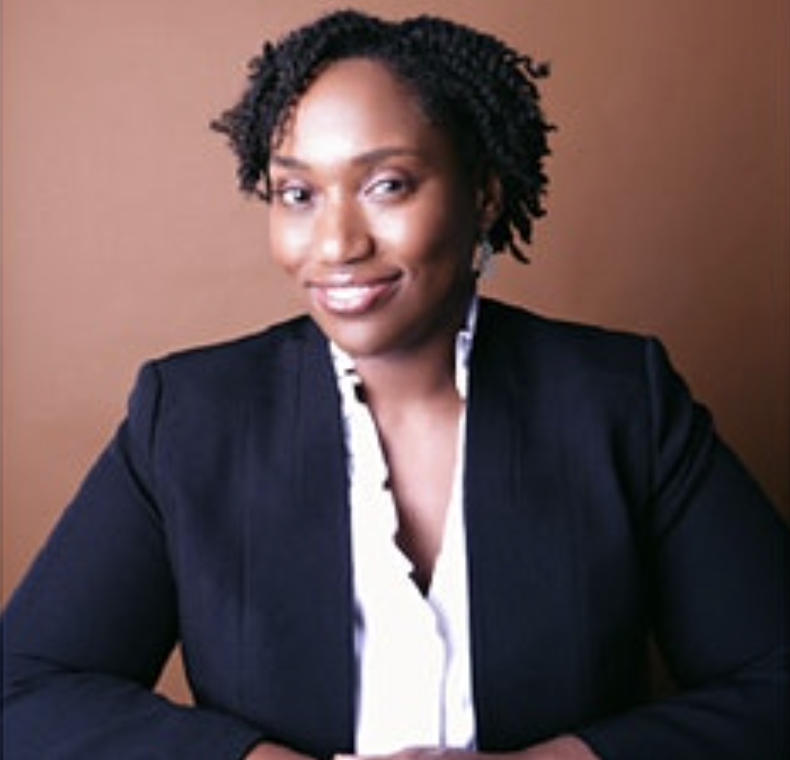 From civil rights to Ferguson, Franchise reveals the untold history of how fast food became one of the greatest generators of black wealth in America.

This March, the Colin Powell School is pleased to welcome Dr. Marcia Chatelain to The City College of New York as she presents her new book, Franchise: The Golden Arches in Black America.

Often blamed for the rising rates of obesity and diabetes among black Americans, fast food restaurants like McDonald's have long symbolized capitalism's villainous effects on our nation's most vulnerable communities. But how did fast food restaurants so thoroughly saturate black neighborhoods in the first place?

In Franchise, acclaimed historian Marcia Chatelain uncovers a surprising history of cooperation among fast food companies, black capitalists, and civil rights leaders, who―in the troubled years after King's assassination―believed they found an economic answer to the problem of racial inequality. With the discourse of social welfare all but evaporated, federal programs under presidents Johnson and Nixon promoted a new vision for racial justice: that the franchising of fast food restaurants, by black citizens in their own neighborhoods, could finally improve the quality of black life.

Synthesizing years of research, Franchise tells a troubling success story of an industry that blossomed the very moment a freedom movement began to wither.

Marcia Chatelain is a Provost's Distinguished Associate Professor of History and African American Studies at Georgetown University. She is a leading public voice on the history of race, education, and food culture. The author of South Side Girls: Growing up in the Great Migration, Chatelain lives in Washington, DC.

The conversation will be moderated by Tara Yglesias, Deputy Executive Secretary of the Harry. S. Truman Scholarship Foundation.