From High School Dropout to Partner of Rhodium Group: How a Colin Powell Fellow Turned His Life Around | The City College of New York Skip to main content

From High School Dropout to Partner of Rhodium Group: How a Colin Powell Fellow Turned His Life Around

< Home / Colin Powell School for Civic and Global Leadership / From High School Dropout to Partner of Rhodium Group: How a Colin Powell Fellow Turned His Life Around 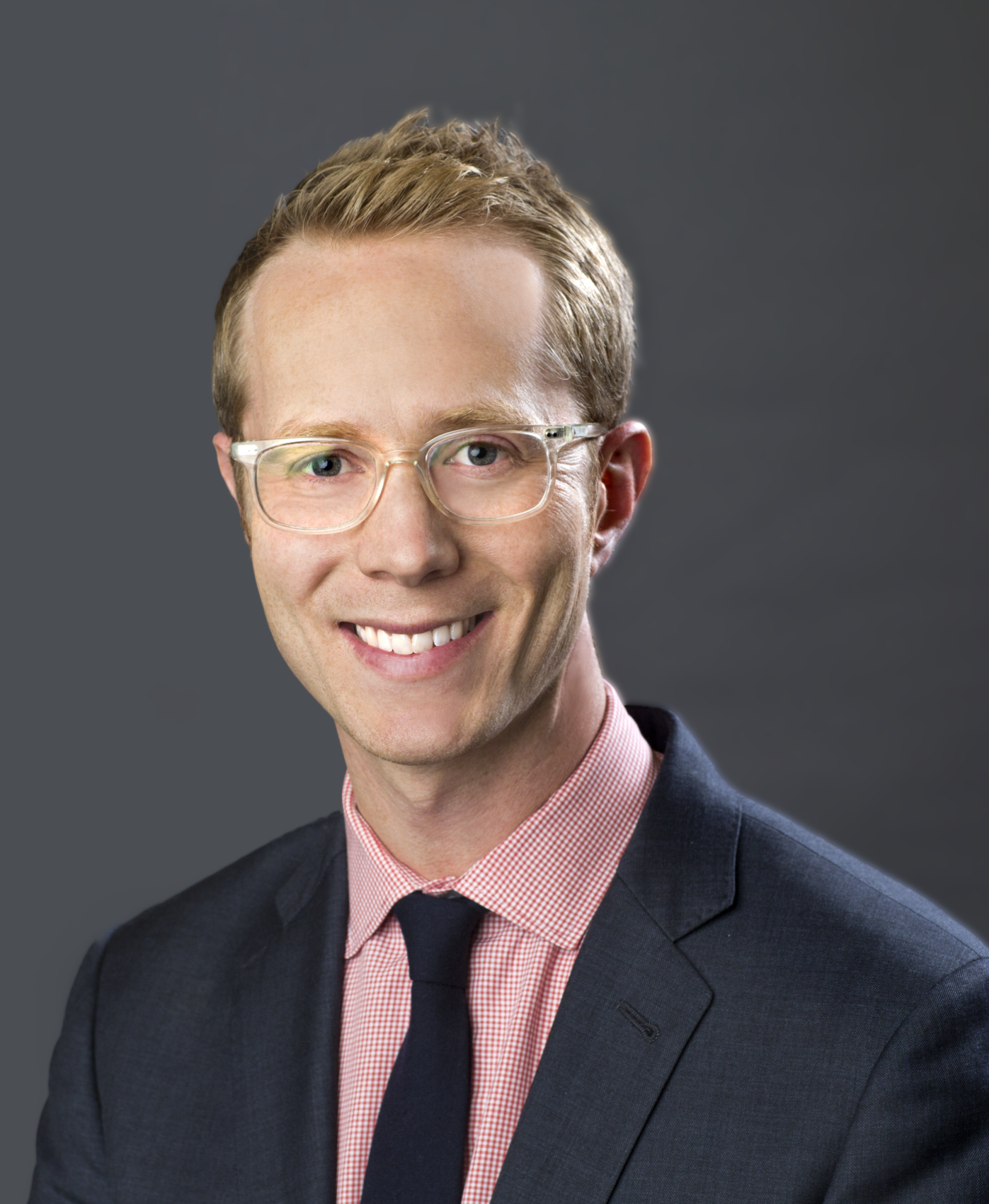 A moment with 2006 Alumnus Trevor Houser

Where are you from, and when did you come to New York CIty?

I was born in a small town in Wyoming. My parents divorced when I was seven, after which my mom moved around a bit. I would spend a year or two with her--in Wisconsin, Arizona and then Oregon--and then a year or two back in Wyoming with my dad. I dropped out of high school at the end of my sophomore year and moved to New York when I was 19.

How did you decide to go back to school?

I was living in Brooklyn working as a butcher's assistant at an Italian pork store and as a busboy at an Italian restaurant nearby. Neither job was terribly interesting so at night when I got home I would read the New York Times to get at least some intellectual stimulation. I was particularly fascinated with the international affairs section of the paper and wanted to learn more about economics and foreign policy. So I got my GED from the State of New York and looked at which schools in CUNY had International Studies programs. There were two options – CCNY and the College of Staten Island. So naturally, I chose CCNY!

How did you find the Colin Powell School and what was your concentration of study?

I majored in International Studies and Economics. My second year at CCNY the head of the International Studies program Marina Fernando told me about a new Colin Powell Fellowship program that gave students financial support and mentorship on public policy. She encouraged me to apply and I was lucky enough to be selected as one of eight inaugural fellows.

What was special about your experience at the Colin Powell School?

At that time there was only the Colin Powell Fellowship program, not the Colin Powell School. But both the Fellowship and my experience in the International Studies and Economics programs were amazing. I benefited from exceptional mentorship from Prof. Fernando (International Studies), Prof. Foster (Economics) and both President Boudreau and Dean Rich who were both Political Science professors at that time. Through the Colin Powell Fellowship, I got exposure to a wide range of policy practitioners and the ability to participate in a policy-focused summer internship with the AFL-CIO in Washington, DC. Beyond the academics and career development, I developed close friendships with my classmates that helped get me through school during a difficult time, like during my junior year when I was diagnosed with a brain tumor and had to leave school temporarily, and remain a core part of my personal and professional support network today.

What sparked your interest in climate policy and how did you come to acquire your current role?

When I was at CCNY I was also fortunate enough to get to engage with the school’s very first Diplomat in Residence, Ambassador Mark Minton. Ambassador Minton convinced me to study Chinese and apply for a State Department internship at the US Embassy in Beijing. Thanks to Amb. Minton’s tireless advocacy, which a number of other students were lucky enough to benefit from, I was accepted. I was hoping to work with the economic or political sections of the Embassy but neither wanted an intern. So I got placed with the Environment, Science, Technology and Health section. It was the best thing that could have happened. I got the opportunity to learn about Chinese energy and environmental policy at a critical moment in the country’s development. For six months I was sent around the country going down coal mines, touring oil and gas fields, meeting environmental NGOs. I monitored and reported on Beijing Air Quality and researched the impact of particulate matter on human health. When I came back to New York I got the chance to audit a couple of courses at Columbia University’s School of International and Government Affairs thanks to a kind of exchange program between SIPA and CCNY’s International Studies program. One course was on energy policy and the other was on the Chinese economy. The latter was taught by a well-known think tank researcher and former White House advisor named Dan Rosen. At the end of the class with Dan, he offered me a job at a new research company he had just established, which is now called the Rhodium Group. I started working with him and built an energy and climate policy research team focused not only on China but also the US, India and other major economies. In 2009 I left Rhodium for a year to serve as a Senior Advisor at the US State Department where I worked on US-China bilateral energy and climate policy negotiations. After returning to Rhodium we continued to provide support to the State Department and Department of Energy, including helping negotiate the 2014 Joint Climate announcement between President Obama and President Xi Jinping that laid the foundation for the Paris Agreement the following year.

What was your thinking behind the Climate Policy Fellows Program, and why did you choose the Colin Powell School for this project?

The fellowship and internship programs I participated in while at CCNY changed the course of my life and made it possible for me to contribute professionally to a critical global issue. CCNY has some of the most talented students in the world with the kind of diversity of background and experience that are needed to effectively tackle problems like climate change. But all too often that talent goes undiscovered because students don’t have the financial means to participate in internships or even fully participate in their classes with conflicting work and family obligations, because they are the first in their family to go to college and don’t have the same kind of social networks higher-income families have, or because of institutionalized barriers to career development for immigrant students and students of color that make up the overwhelming majority of CCNY’s student body. By combining policy mentorship with paid summer internships my hope is that the Climate Policy Fellows program can open up new career pathways and help ensure that the next generation of policy leaders are more representative of people there are responsible for serving. CCNY also has strong expertise in architecture, earth sciences, engineering, and social sciences. But bringing fellows from all four disciplines together through the Climate Policy Fellows program, we can help build the interdisciplinary expertise required for effective climate policymaking.

What do you hope to achieve with the Climate Policy Fellows program?

We’ve expanded the program to include four intensive seminars over the course of the year. The first provided a broad overview of climate science, economics, engineering and policymaking with presentations from a combination of CCNY faculty experts and outside policy practitioners. The second session focused on policy research with each fellow selecting a topic on which they will write a policy brief over the course of the year. The third session in February will focus on internship prep and at the fourth session later in the spring, the Fellows will present their policy research.

What advice can you give to students who wish to pursue climate policy work?

First, there couldn’t be a more important time to go into this field and we need as diverse a range of backgrounds, expertise, and experience as we can get. Climate change touches every part of our society and economy and there are myriad ways to leverage your particular skills and passions to make an impact, whether that’s in engineering, architecture, science, the arts, journalism, grassroots organizing or policymaking.