Stepping Up to the International Stage: Professor Yochanan Shachmurove on Becoming Director of the MA Economics Program | The City College of New York Skip to main content

Stepping Up to the International Stage: Professor Yochanan Shachmurove on Becoming Director of the MA Economics Program

< Home / Colin Powell School for Civic and Global Leadership / Stepping Up to the International Stage: Professor Yochanan Shachmurove on Becoming Director of the MA Economics Program 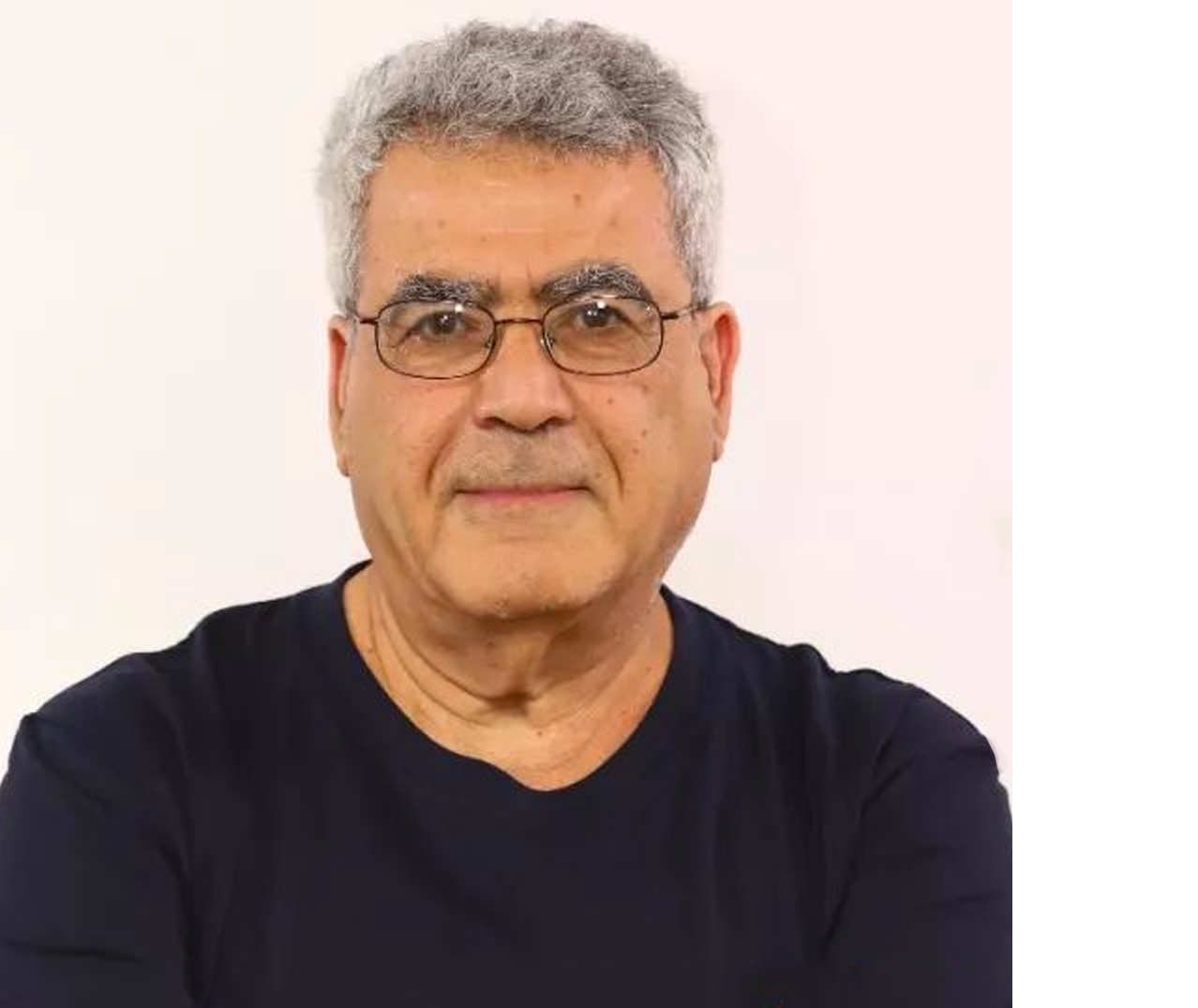 Stepping Up to the International Stage: Professor Yochanan Shachmurove on Becoming Director of the MA Economics Program

Can you share a little about your background and how you decided to go into academia?

I was born in Tel Aviv, Israel, went to Tel Aviv University with a BA in Economics and an MBA in Finance and Operations Research. I was accepted to a few universities for PhD programs, including the University of Chicago and the University of Minnesota. Due to the better financial offer, I decided to go to the University of Minnesota. There, I wrote my dissertation titled: "A Rational Expectations Equilibrium Model of Capital Accumulation Under Uncertainty," under the supervision of Nobel Laureate Professor Thomas J. Sargent (Chairman), Professor Neil Wallace, Nobel Laureate Professor Christopher Sims, Nobel Laureate Professor Edward C. Prescott, and Professor Symord Geisser from the Department of Statistics. Having the opportunity to work alongside and be educated by such a group of brilliant minds and talented individuals, certainly opened my eyes to the world of groundbreaking economic thinkers whose work has had an immense, pioneering impact on the field. Along the years, I have met and cooperated with other Nobel laureates in economics, who now I consider as friends who I can call and consult with frequently.

Indeed, I enjoyed my studies at Tel Aviv University which at the time was the hallmark of economic research, with my university teacher suggesting I pursue an academic career. Fundamentally, I think that at the time I graduated with a BA, it was evident that Israel, or to a greater extent the world, should rely more on human skills emphasizing the power of the mind, rather than only centering around military might. My drive is rooted in this interplay of the ever-evolving global stage to look at financial issues and macro – monetary policies, naturally advancing my career in the field of economics.

Why did you decide to take on the challenges of being the MA director, and what are your priorities?

We cannot move forward without acknowledging the former MA Director, Professor Prabal De's achievements. Without his hard work, diligence, and leadership, we would not see the MA program in its current profitable state.

Once Professor Prabal De decided to step down from his role as director, I realized the time had come for me to step in, contributing more to the Department of Economics and Business, with maybe a smaller number of academic papers. Moreover, I gained an immense understanding about efficiently organizing and managing large groups from diverse backgrounds from my years in high school, the army, and academia.

My priorities are to contribute to the quality of the program and add an international dimension and perspective. As a member of the Executive Committee of the Graduate School of The City University of New York, I would like to strengthen the relationship with our MA students, the PhD students, and faculty members, hopefully leading a few of our MA students to pursue an academic career. I also would like to see our MA students get jobs at the Federal Reserve System, in particular the New York Fed and other of its branches, the State Department, as well as international economic institutions, such as the World Bank, The International Monetary Fund, the World Trade Organization, and the United Nations. I would also like to see our MA students enrolled in Law Schools and pursuing Certified Public Accounting degrees.

As I have done since arriving at City College, I will use my extensive network of national and international universities to improve the visibility of the MA program at CCNY. My experience of more than a quarter century at the University of Pennsylvania and more recently at New York University should propel us to achieve new heights.