Take Time to Learn the History of the College: Professor Bill Crain, Advocate of Free Speech and Open Admissions, Retires | The City College of New York Skip to main content

Take Time to Learn the History of the College: Professor Bill Crain, Advocate of Free Speech and Open Admissions, Retires 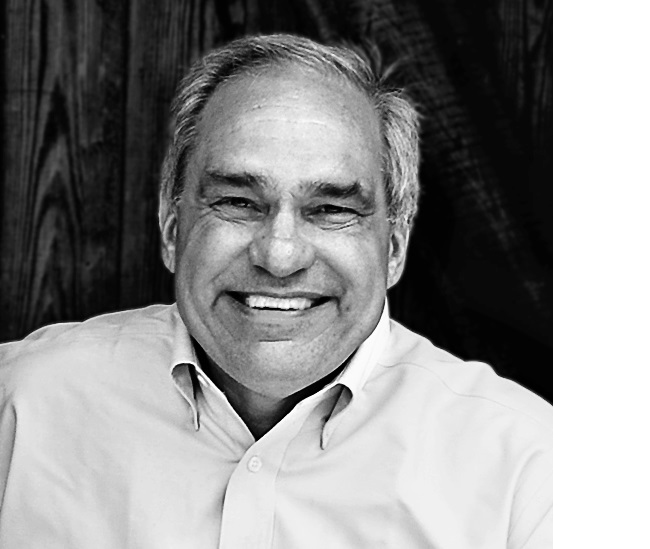 Take Time to Learn the History of the College: Professor Bill Crain, Advocate of Free Speech and Open Admissions, Retires

Professor Bill Crain is retiring after 51 years at City College. A native of Los Angeles, CA, Professor Crain is a developmental psychologist by training, whose work focuses on how children's minds and personalities evolve. He wrote Theories of Development: Concepts and Applications, which is now in its sixth edition. He is a much-loved teacher, and Professor Crain has been a staunch advocate for open admissions and free speech at CCNY. He has organized against tuition hikes and standardized entrance exams, and he urges new faculty and students to learn about the college’s history and its role in promoting equality of opportunity. Along with his wife, Dr. Ellen Crain, Professor Crain runs Safe Haven Farm Sanctuary in Dutchess County, NY, which provides a safe home for farm animals rescued from abuse and neglect. Here, he discusses his background and career:

I grew up in East Los Angeles until I was 11 years old. Then our family moved to Anaheim, where I graduated from high school in 1961.

During my high school days, McCarthyism was still going strong in Anaheim and its neighboring Orange County towns. For example, the school bussed us to attend a Christian Anti-Communism rally.  As a participant in the California Boys’ State program, I spoke out against efforts to restrain free thought, and I got into mild trouble with the American Legion. As the graduation valedictorian, I repeated the need for the free expression of ideas.

My father was a clinical psychologist who worked in Los Angeles’ Juvenile Hall and in the California Youth Authority.  He sparked my initial interest in psychology. I attended Harvard University as an undergraduate and studied with several professors who strengthened my interest. These included Erik Erikson, Robert White, and George Goethals.

I had a longstanding wish to become a teacher, and I decided to take a job offer from CCNY because of its reputation as a great teaching college. I came in 1970 and have been here for 51 years.

When I first came to campus, most of the students were white. As the new Open Admissions policy was implemented, the ethnic composition of the student body changed. My classes have always been exciting, and I have had many terrific students. I believe CCNY continues to be a terrific place to teach. Colleagues tell me that our undergraduates are much more interesting and outspoken than those at Ivy League colleges.

During my first years on campus, I had only a vague notion of CCNY’s historic importance.  I didn’t appreciate how it had opened opportunities for New Yorkers regardless of their income or cultural background.  I gained insight into the need for such opportunities when CUNY imposed tuition hikes, banned remedial classes at the senior colleges, and installed standardized tests that disproportionately closed doors to students of color.  I then became a staunch advocate of Open Admissions and an opponent of biased tests. I have been arrested for acts of civil disobedience in efforts to keep college access as open as possible.

One of my proudest intellectual accomplishments is my textbook, Theories of Development: Concepts and Applications, now in its 6th edition. I wrote it to help teach my undergraduate child development classes, and many former students have told me that it gave them an understanding of how development can proceed from people’s spontaneous interests and passions.

My main advice to students is to pay attention to grades, but don’t become obsessed with them. More important is your love of learning. Let yourself become excited by ideas.

My main advice to a new faculty member is take a little time to learn about the history of the college. You will realize that you are teaching at a place that has played a central role in promoting equality of opportunity in the United States.