The Politics of Sexual Violence Initiative is a three-year program, directed by Visiting Professor Nimmi Gowrinathan and funded by a grant from the NoVo Foundation.The NoVo Foundation works to transform global societies from cultures of domination to ones of equality and partnership. 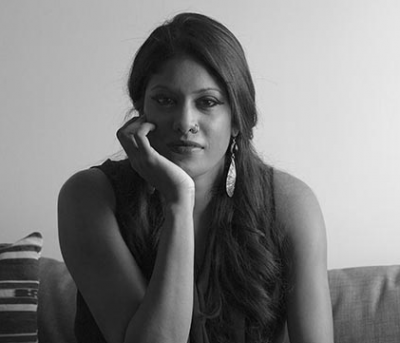 Gowrinathan is also the Executive Producer of the Vice News Women in/at War Series. She has recently been the Gender Expert for the United Nations Human Development Report on Afghanistan, a Senior Research Fellow at the Center for Conflict, Negotiation, and Recovery, and a policy analyst for the Centre for Humanitarian Dialogue and the International Crisis Group. Gowrinathan is a leading researcher, analyst, and commentator on international gender and violence issues.
Gowrinathan was formerly the Director of South Asia Programs and UN Representative for Operation USA. Gowrinathan received her Ph.D in Political Science from the University of California, Los Angeles. She has published both academic articles and journalistic pieces on humanitarian intervention, militarization, gender, and political violence. Her most recent articles are featured in Foreign Affairs, ("The Women of ISIS" & "The Missing Women in the U.S. Torture Report"), Outlook Magazine ("Artful Democracy"), and Guernica Magazine ("Narrating Crisis in Sri Lanka"). Gowrinathan’s research interests include gender and violence, female extremism, social movements, issues of asylum, ethnic conflict, and the impact of militarization, displacement, and race in Sri Lanka. She is author of the blog Deviarchy and a frequent contributor to national media outlets including Foreign Affairs and CNN.
In her interview with Neighborhoods and Nations, Gowrinathan discusses her mission, the unique role of the public university, and her preference for fluidity within the professional and scholarly roles she occupies. 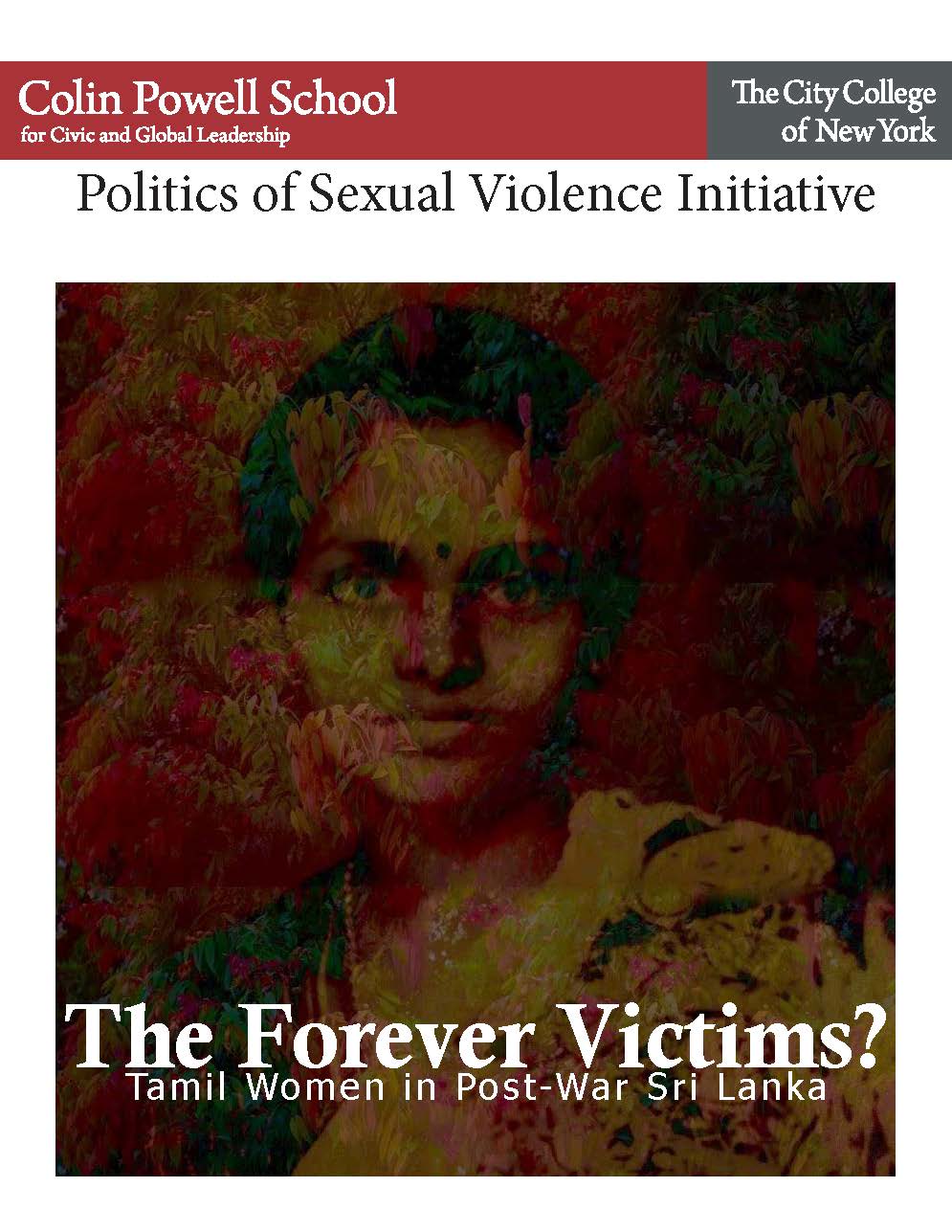 “The Forever victims? – Tamil Nadu in Post War Sri Lanka” documents the negative impact of six years of militarization on Tamil women’s lives in Sri Lanka. Based on over fifty interviews in the former conflict zone, the report uncovers a disturbing dynamic, in which efforts to protect women from sexual violence end up undermining their political and economic agency, making them even more vulnerable to victimization.