Our faculty serves on governing councils of prestigious scientific organizations, as well as conducts cutting-edge research in fields ranging from climate change to structural biology, to sustainable energy. In the past eight years, the Division has produced two Rhodes Scholars, as well as several Goldwater and Truman scholars. Our achievements are inseparable from your support, which provides the resources for us to seed research and recruit top educators and students.

With the launch of the Center for Discovery and Innovation and the City University of New York’s Advanced Science Research Center, City College students and faculty have gained access to an unprecedented opportunity to work in state-of-the-art laboratories led by prestigious scientific leaders. With your continued partnership, the Division of Science can build on its proud legacy into a prouder future.

Thanks to donor support, we have been able to: 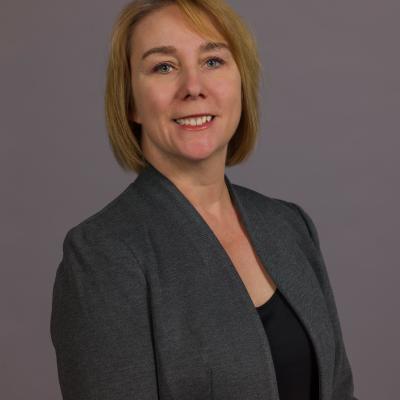 “Each day I am excited and proud to witness the many accomplishments of the faculty, staff and students of the Division of Science. We thank our dedicated supporters for their help in bringing these discoveries to life."