The Tuschman Family Scholarship Fund will provide important financial support and recognition to students at CCNY from economically disadvantaged backgrounds with fewer options to pursue higher education. The Fund will support recruitment scholarships for students who come from area high schools in District 5 and District 6 (the South Bronx and Northern Manhattan). These students are recruited by their high school principals and in the fall semester, CCNY will start an alumni mentoring program for those students to give them a strong introduction to the campus and to the networks available to them both as students, and as graduates in the future. 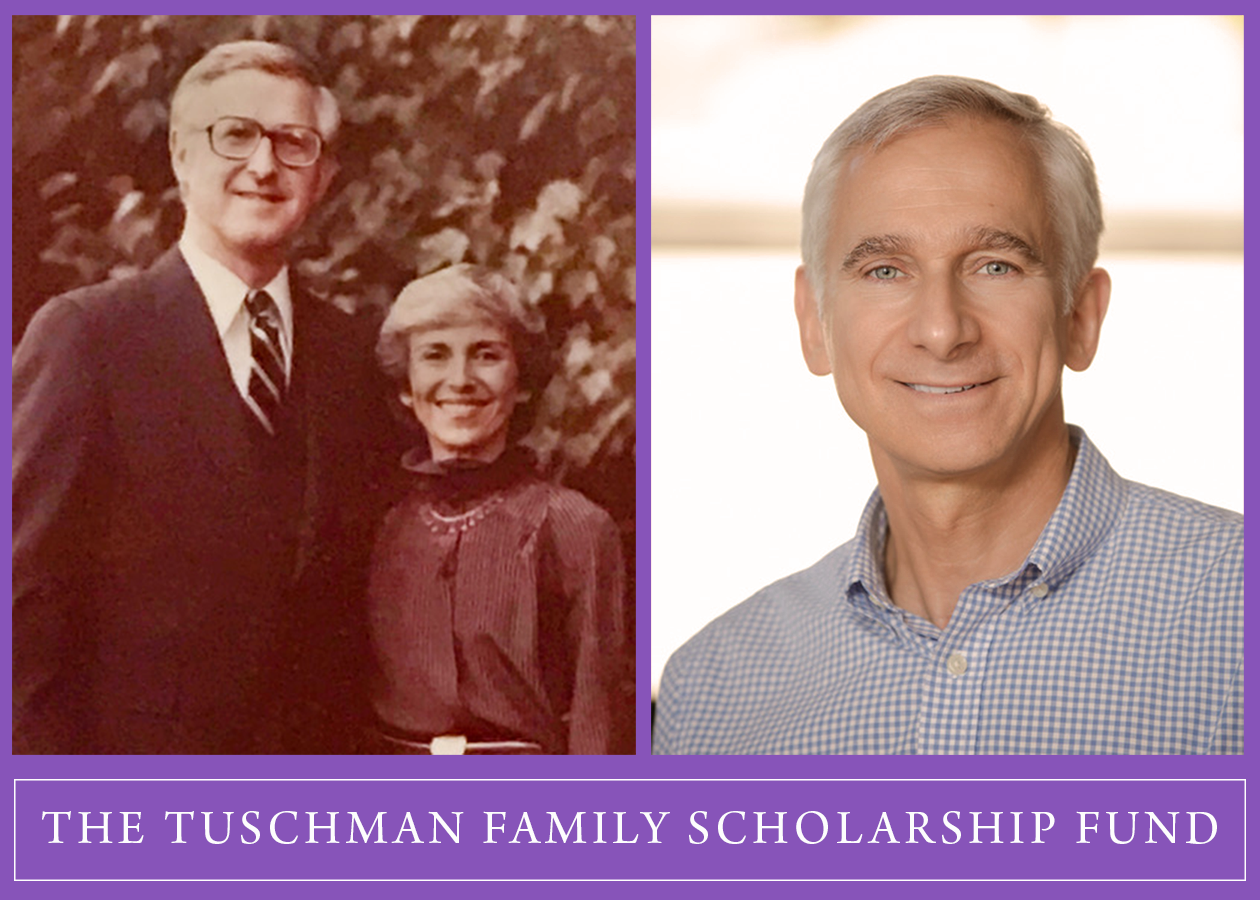 The students selected as Tuschman Family Scholars all have financial need and are often the first in their families to attend college. The program aims to be a gatekeeper of new opportunity, educational excellence and mentoring of the youngest of our college population, aiming to help navigate the college experience and to foster career development and academic support.

Each four- year scholarship will cover each student's cost of attendance and is not limited to only tuition support. City College will begin awarding the scholarship to incoming Freshman in September 2022. Interested students will be required to submit a short essay that outlines, in their own words, their visions for themselves, their college and their futures, as well as about their proudest achievements (personal, academic, and extra-curricular.) A selection committee of the admissions, financial aid and scholarships office/appropriate staff guarantees that only qualified applicants will receive the award.

Tuschman is an assistant adjunct professor in the Entertainment, Media and Technology Program at New York University’s Stern School of Business. Before teaching, Tuschman spent 17 years as SVP, Programming (and eventually General Manager) for cable television’s Food Network, responsible for all programming, development, and scheduling at the network. Earlier in his career, he was a producer for ABC News, including Good Morning America. Prior to that, he was an agent for actors and directors in the theater. Tuschman began his career as the ​assistant to legendary singer Diana Ross. Bob earned his BA at Princeton University.