The Maurice Benson Fund offers a scholarship to full-time students enrolled in The Grove School of Engineering. The scholarship fund seeks to support first-generation college students with a financial need who are from Brooklyn or currently residing in Brooklyn.

Your contribution will honor and recognize the legacy of Mr. Maurice Benson. 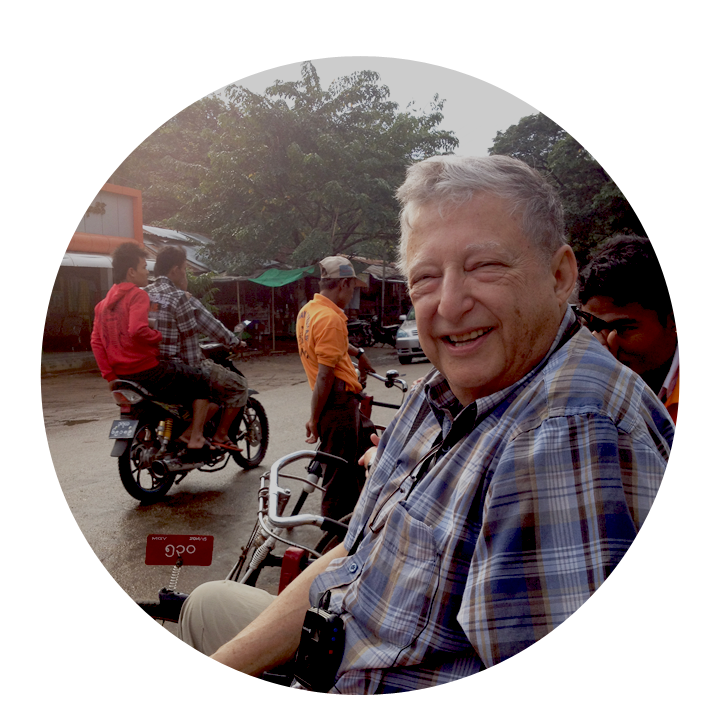 Maurice Benson was born in London during World War II after his parents fled Vienna. They immigrated to New York via Canada when he was only months old and settled in Brooklyn with extended family. In 1962, he graduated from CCNY with a degree in electrical engineering and decided to move to California after he heard JFK’s speech about going to the moon before 1970.

Maury worked first for Douglas Aircraft Company and then on the unmanned Ranger Project to the Moon at the Jet Propulsion Laboratory (JPL) at Cal Tech. During that time, he went to Loyola Law School in the evenings with the intent to become a patent lawyer. Ultimately, he became a civil trial lawyer working primarily in commercial and business law in Long Beach, California.

In 1985, while still practicing law and going to court, Maury began an MBA program in finance at UCLA, which he completed in 1987. He retired from his law practice and served as an executive for TechmerPM. His various hobbies included investing in oil valves and real estate. He also enjoyed reading, skiing, stamp collecting, and an occasional prank on his children, Cindy, Philip, Christina, and Bryan. He was a lifelong learner, with a twinkle in his eye and an infectious smile.